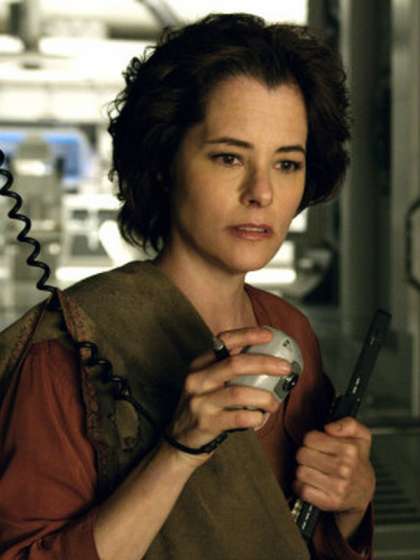 Compare your height to Parker Posey

Who is Parker Posey?

Already a wonderful actress, Parker Posey has added another feather to her hat by being a musician too.

She studied drama at the popular S.U.N.Y in Purchase and earned her first screen role in a 1991 TV film, First Love, Fatal Love and months later in the soap opera, As the World Turns.

She starred in her first movie in 1993 and appeared in 4 that year including Dazed and Confused.

She was a Golden Globe nominee for her role in 2002’s Hell on Heels: The Battle of Mary Kay. She starred in 2018 Netflix series, Lost In Space.

Parker is straight. Some of the men she has dated include Craig Ferguson, Ryan Adams, Stuart Townsend, a brief romance with Chris Jaymes in 2000 and a rumored romance with Keanu Reeves in 2008.

Parker and her twin brother, Christopher, who is a lawyer, are children of auto dealer Chris and chef Lynda Posey.

Parker is a devout Roman Catholic, the religion she has known and grew up in as a child.

For her role in A Mighty Wind, she learned the mandolin. The cast have also gone on to play at concerts as a band.

She is also a great mime.

Her name was inspired by her mother’s childhood friend and as her father’s tribute to a model from the 50s.

Her middle name is Christian.

She wrote a book You're on an Airplane: A Self-Mythologizing Memoir.