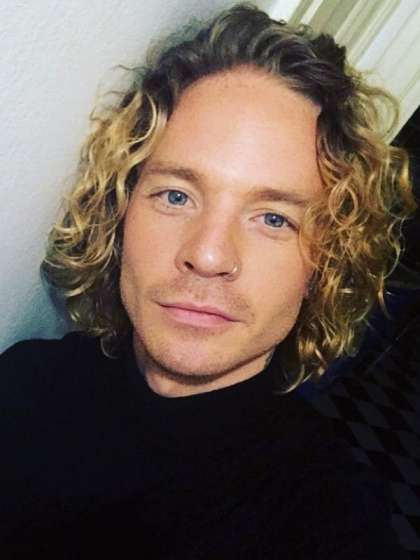 Compare your height to Sauli Koskinen

Who is Sauli Koskinen?

Sauli Koskinen is one of the most celebrated names on Finnish TV. He is a former reality TV star, entertainment correspondent, TV host and also a model.

He was working at a fusion department store in the Finnish capital of Helsinki before he decided to audition for the 2007 Finnish edition of Big Brother.

He went to be declared winner after 14 weeks in the house and made a return to TV appearing with Niko Nousiainen on Sauli and Niko’s Best Clips in 2008.

He hosts the FOX Finland lifestyle program, Saulin Paras Kaveri since 2013 after work as a US-based entertainment news journalist for Radio Aalto.

He is also the maiden champion of the debut Finnish version of Dancing on Ice with Nea Ojala in 2013.

Sauli is quite openly gay and he is known for his relationship with American pop star, Adam Lambert from 2011 to 2013 while he worked as an entertainment reporter. Their relationship made headlines but amicably called it quits and they have remained friends.

Sauli is the son of Osmo Koskinen and an unnamed mother. He has a sister by the name of Sanaa Koskinen.

Sauli’s religious beliefs and practices are unknown. He however actively celebrates Christmas with his family.

In November of 2011, Adam and Sauli made headlines after their arrest for fighting outside a local gay bar. They soon took to social media to announce that it was a little issue that has been addressed.