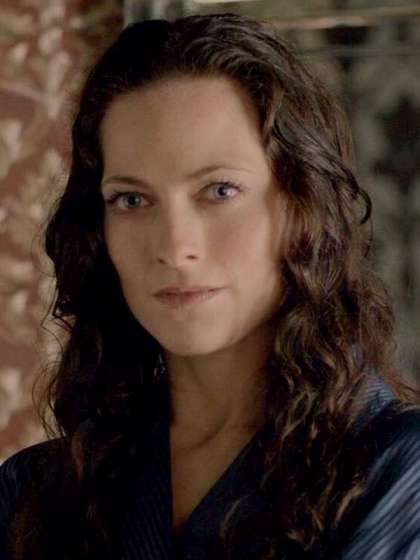 Compare your height to Lara Pulver

Who is Lara Pulver?

Lara Pulver is a very versatile British actress. The 2016 Laurence Olivier award winner exhibits the same level of proficiency both on stage and on screen.

She did everything; music, acting and dancing while growing up, studying at several places such as National Youth Music Theatre and Doreen Bird College of Performing Arts. Her major stage debut in the West End piece titled Parade in 2008, earned her a Laurence Olivier Award nomination for best actress.

In 2016, she won the Olivier Award for her role in the West End play titled Gypsy.

Lara is straight. She began dating Raza Jaffrey in 2012 and they both got married 2 years later.

She was previously married to Josh Dallas in 2007 after dating for 4 years. However, their union ended 3 weeks before what would have been their 4th wedding anniversary.

In between these 2, she is rumored to have been with Tom Hiddleston, Benedict Cumberbatch and Jonas Armstrong.

Her father’s name is George Steadman while her mother is known simply as Marjorie. She became a first time parent with her husband in 2017, a son they named Ozias Jaffrey.

Although her father is Jewish and her mom also converted to Judaism, she now identifies as a Christian. This is probably because her parents separated when she was 11 and found a faith for herself.

She attributes her fame in Hollywood to be the naked scene she shot on Sherlock. She however claims she was not completely naked as she had “stick-on” bras on.