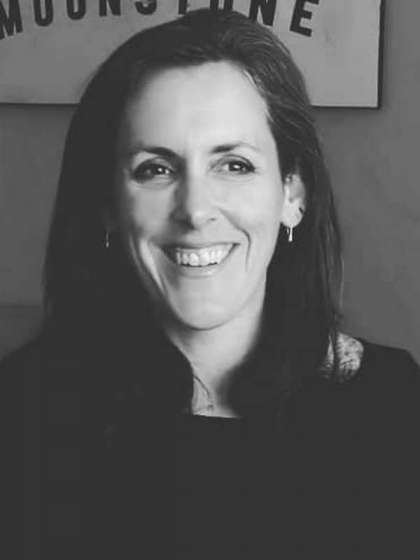 Compare your height to Emma Thomas

Who is Emma Thomas?

Emma Thomas is popularly known as a film producer and has spent a big part of her professional life working with DCEU Batman films and other Christopher Nolan works.

She was born and spent all of her childhood in London, England. She attended the prestigious University College London at the same time her future spouse and collaborator was attending. It was in UCL that she joined the school’s film society with Nolan and supported all of his early works.

She also got a job as a script supervisor during the early 90s.

Emma is straight and has been happily married to the renowned filmmaker, Christopher Nolan since 1997 after dating since their days in college during the early 1990s.

Emma’s family background is unknown as she has chosen to keep her family business as private information. She is the mother of 4 children who are Rory, Magnus, Oliver and only daughter, Flora.

Emma’s religious views are unknown but she has recently indicated that she is quite a superstitious person.

Emma and her husband both created their production firm named Syncopy Inc.

She and Nolan never thought their film Dunkirk will become such a success. It has grossed over $525 million on a $100 million budget.