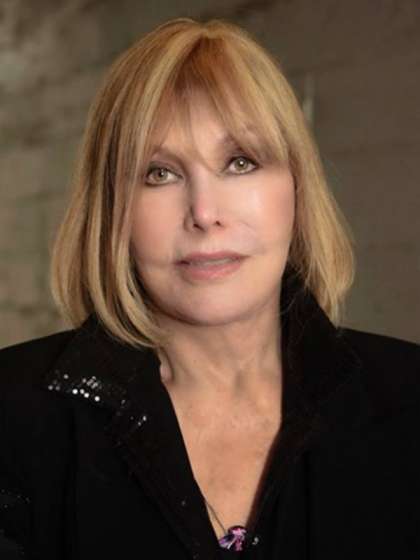 Compare your height to Kim Novak

Who is Kim Novak?

Kim Novak a celebrated screen actress of the 50s. She now works as a sculptor and oil painter since her retirement in 1991.

She started out in high school by being a model for teen fashion at department stores. She earned a scholarship to study painting at the Chicago Art Institute but turned it down.

At the age of 20, she toured the country modeling as Miss Freeze for a refrigerator firm. She was signed to Colombia Pictures in 1953 and debuted in the film, Pushover in 1954.

Her most famous film role came in 1958 in the Alfred Hitchcock-directed Vertigo. This comes after her supporting roles in Pal Joey (1957) and Picnic (1956).

Kim is straight and has been enjoying marital life with veterinarian Robert Malloy since 1976. Before that she was married to Richard Johnson in 1965 for 14 months and was engaged to Richard Quine from 1962 to 1964.

She has dated several other men such as Frank Sinatra, Sammy Davis Jr., Ramfis Trujillo and Michael Brandon.

She and her sister, Arlene Malmborg are daughters of Joseph and Blanche Novak. She is a stepmother to 2 children.

Kim was raised as a Roman Catholic and has remained one all through her life.

Her birth name is Marilyn P. Novak. Columbia executives asked her to change it to “Kit Marlowe”. They both however settled for “Kim Novak”.

She met her husband while he paid a house call to treat one of her horses.

Her plastic surgery appearance was a major media topic after her 2014 Oscars appearance.