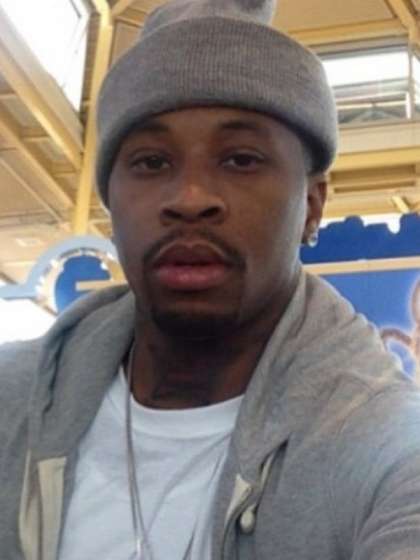 Compare your height to Bobby Maze

Who is Bobby Maze?

Bobby Maze is an American semi-professional basketball player. He plays as a point guard in the National Collegiate Athletics Association.

He began playing basketball as a child and made great impressions as a high school player.

He also recorded several appreciable feats at the Hutchinson Community College and University of Oklahoma before signing for the Tennessee Volunteers in 2008.

He played in the NCAA until 2012, retiring with a 3-star rating of 0.8444 and a national ranking of 19. He went ahead to establish his AAU program called B.Maze Elite.

Bobby Maze is straight. His only known relationship happens to be the one he had with singer K. Michelle. They dated for 9 months, starting in 2014 and their romance was featured on her reality series.

His mother’s name is Renee Moten but his remaining family background details happens to be privileged information as this part of his life has been omitted from public knowledge.

His religion however, has been noted to be of the Christian faith. His preferred mode of worship and devotion level is unknown.

While playing AAU basketball, he was teammates with basketball superstar, Kevin Durant.

In a 2016 episode of K. Michelle: My Life, it was revealed that K. Michelle had an abortion for Bobby Maze.