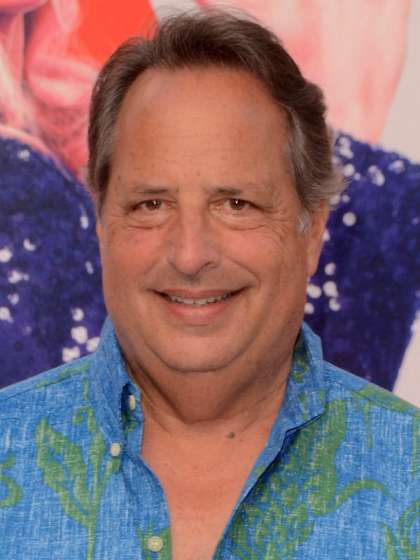 Compare your height to Jon Lovitz

Who is Jon Lovitz?

Jon Lovitz is one of America’s most lovable funnyman. He is an actor, a writer, a singer and a humorist.

While in high school, he acted in several plays and followed this passion till adulthood. While waiting for his big break, he worked several odd jobs until he got a role in one episode of The Paper Chase in 1984.

The following year, he became a regular on Foley Square.

Jon is straight and has since 2015, been dating Canadian actress, Jessica Lowndes. There are rumors that they have even gotten engaged secretly. Fans are dismayed due to their age difference.

Prior to this, he has dated only models Brandi Brandt, Ava Fabian and Janice Dickinson.

Jon grew up as the only son of his parents and has 4 sisters including his twin, Leslie.

Both his parents are Eastern European Jewish so understandably, Jon is a Jew and is quite vocal about it.

Established in 2009, he is the owner of The Jon Lovitz Comedy Club and Podcast Theater.

He and Andy Dick have had a long-standing feud. Jon blames Andy for the death of their friend, Phil Hartman.

He has described one of his various SNL character, Hanukkah Harry (a Jewish impression of Santa Claus) as one of his most memorable impressions.