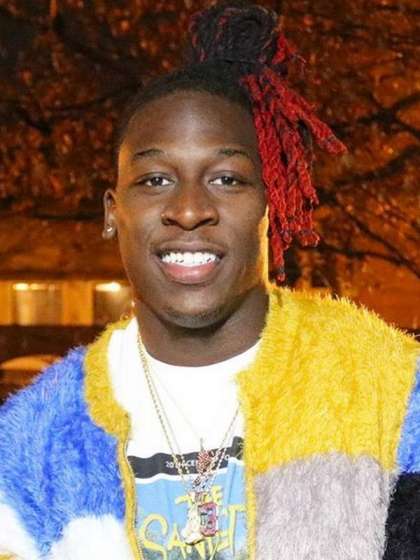 Compare your height to Lucky Whitehead

Who is Lucky Whitehead?

Lucky Whitehead is a football player who plays as a wide receiver in the NFL.

He received All-Conference and All-American honours in both high school and college but was undrafted in the 2014 NFL draft.

He was recruited by the Dallas Cowboys and he played the 2015 and 2016 seasons and he set career records for himself. He was however fired after he was arrested for shoplifting which was later revealed to be a case of mistaken identity.

He also played for the New York Jets in 2017 but was let go after a year.

Lucky is straight and has since the beginning of 2019, been dating reality show star, Hazel-E. This comes after his 2017 relationship with Nicole “Hoopz” Alexander ended in late 2018.