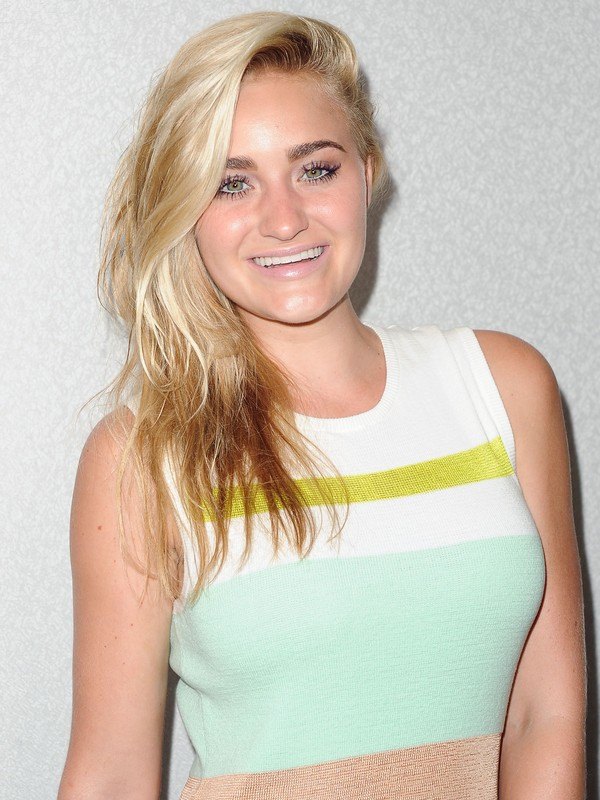 Who is Amanda Joy Michalka?

Popular American model, actress, songwriter as well as singer, known for being a part of popular band ‘78violet’.

AJ Michalka originally from California. Her firs early success was a lead role in a school play ‘Jailhouse Rock’ at the age of nine.

She became a print model at school.

AJ Michalka started to appear constantly in different TV shows as well as on the covers of popular magazines.

In 2006, AJ Michalka got her success by performing for the Disney Channel movie ‘Cow Belles’.

Earned huge popularity as a singer, by releasing in albums in 2010 and 2013. Her popular song "It's Who You Are" was taken as a soundtrack to the movie ‘The Secretariat’.

AJ Michalka performed in ‘The Lovely Bones’ and later ‘Super 8’. In addition, the actress can be seen in the TV popular series ‘The Goldbergs’.

AJ Michalka by her religion is a Christian. She started her career from church productions at the age five. The main theme of her music video ‘All I`ve ever needed’ is relying on Christ.

AJ Michalka is straight. She use to date Ryan Sheckler, Hunter Parrish, and Harrison Mead.

Her sister Aly Michalka was also a part of the band ‘78violet’.

Song ‘Something More’ written by AJ Michalka is about real relationships with her ex-boyfriend.

Played with her sister in a movie version of My Super Sweet Sixteen on MTV.

Her album ‘Into the Rush’ was nominated for American Music Awards in 2006.