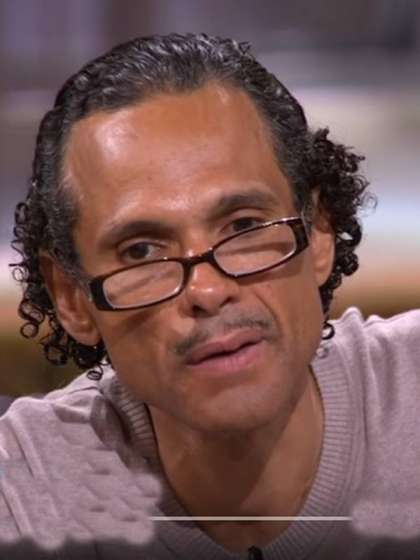 Compare your height to James DeBarge

Who is James DeBarge?

James DeBarge is a singer who came to prominence with his family’s R&B and soul singing group, DeBarge.

He joined his singing siblings at an early age but he did not become a member until his latter teenage years.

When he was 19, he was involved in his first single with the group, All This Love in 1982. They released another hit the following year.

Some of the greatest songs the group is known for include Rhythm of the Night, Love Me in a Special Way and All This Love.

Alone, he made songs such as The Divorce Song and Get Nekkid featuring a rapper called Mausberg. He is also famous for his relationship with a major celebrity.

James is straight. In 1984, he got married to Janet Jackson but sadly, the marriage ended in annulment only after a year. He had a brief romance with Vanity in 1984 and also, a short-lived relationship with Suzanna Baving in 1987.

James is the youngest of the children of Robert Sr. and Etterlene “Mama” DeBarge. His siblings are Bunny, Randy, Mark, Eldra “El”, Bobby and Chico.

James is a devout Christian. He even performed at a gospel concert with 2 of his brothers in 2007.

He was arrested and imprisoned in 2012 after being charged with assault with a deadly weapon and drugs. He earned his release in 2015.

His daughter, Kristinia has followed in his footsteps of being a singer, showing her talents at just 12 years of age.