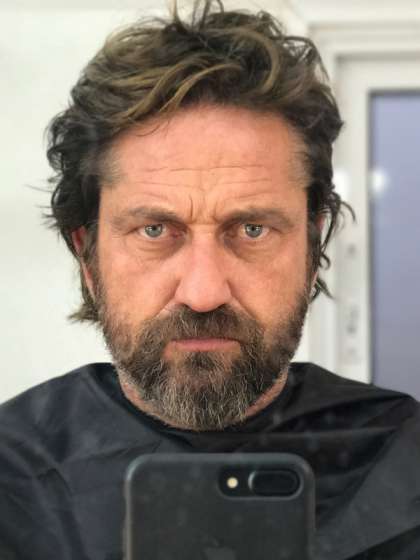 Compare your height to Gerard Butler

Who is Gerard Butler?

Gerard Butler is regarded as one of the finest actors in the industry. His experience cuts across almost all genres. He is also a musician and filmmaker.

He was a regular at Scottish Youth Theatre in his teenage years before going off to study at the law school of Glasgow University.

While he was there, he was part of a rock band named Speed. His law career was short-lived and switched to acting at age 27.

He played the lead role in the Attila miniseries in 2001 and voice Stoick in all of the animated film franchise of How To Train Your Dragon.

Gerard is straight and does not seem emotionally invested in any lady as he has dated a number of women for only brief periods. His most recent relationship and longest was with an interior decorator named Brown between 2014 and 2016.

He is the “baby” of his family. His parents are Edward and Margaret Butler and they gave birth to his brother, Brian and his sister, Lynn.

Gerard was raised in the faith of Irish Catholicism. It is however, unclear if he still holds on to this faith or any.

Although he revealed that he does not drink alcohol, he has a hard time quitting smoking. He used to be a very reckless drinker in his youth.

Due to an ear surgery he had as a child, he has a mangle ear and suffers from tinnitus.

He is friends with Dante Spencer and Bradley Cooper.