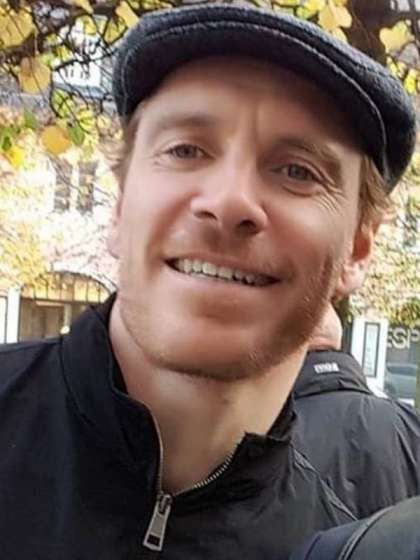 Compare your height to Michael Fassbender

Who is Michael Fassbender?

Michael Fassbender is one of Hollywood’s best. The German-Irish actor has shown excellent expertise on stage and on screen.

His passion for acting came after he was cast for a play when he was 17. He joined London’s Drama Centre in 1996 but left in 1999 when he was cast in Three Sisters and toured the country with Oxford Theatre Company.

His extensive filmography includes playing Erik Lehnsherr/Magneto in X-Men films since 2011, starring in Shame in 2011, Prometheus in 2012 and the titular character in 2015’s Steve Jobs amongst many other box office hits. On TV, he starred in Band of Brothers and Jonah Hex.

Michael is straight and is married to Alicia Vikander since 2017. They began dating in 2014 after his breakup with Nicole Beharie whom he dated for a year.

He also dated Sunawin Andrews in 2009, Zoë Kravitz in 2010 and a few other women such as Louise Hazel and allegedly, Lupita Nyong'o, Rosario Dawson and Naomi Campbell.

He is the younger child of Josef and Adele Fassbender. His sister is Catherine, a neuropsychologist.

Raised in a Catholic family, he was even chief altar boy when he was 12. He is however, less religious lately but still references God as Almighty.

He has produced films like Slow West and Assassin’s Creed under his Peanut Productions company. He starred in both films.

He lived in the same modest flat in London for 21 years until he got married.