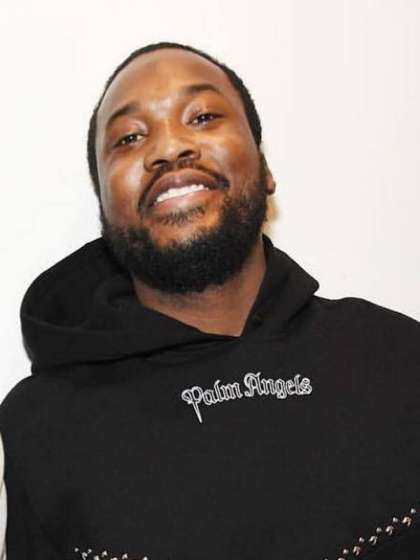 Compare your height to Meek Mill

Who is Meek Mill?

Meek Mill is a famous rap artiste who came onto the scene at the turn of the new decade. Despite his massive talents, he is known for getting involved in “beefs” and several run-ins with the law.

He was influenced by an uncle who was a DJ and he began to write songs and do rap battles when he was a teenager. He created a rap group, The Bloodhoundz with his friends in 2003 and they released 4 mixtapes in 5 years.

He is signed on to Rick Ross’ MMG label. His very controversial single, Amen in 2012 put him on the scene as his first album, Dreams and Nightmares became a nationwide hit.

Meek Mill is straight. His brief romance in 2018 with Bernice Burgos has turned out be a relationship. His much publicized relationship with rapper Nicki Minaj ended in 2017 after 2 years. He dated Fahimah Raheem for 6 years from 2006. Other names he has been linked with are Lira Galore, Jai Nice, Briona Mae and K. Michelle.

Born as Robert Rihmeek Williams to Kathy Williams and his late dad, he has a sister named Nasheema.

He has an uncle named Robert and another nicknamed Grandmaster Nell.

Meek Mill was raised in a half Muslim & half Christian family but identifies with Christianity. His devotion is however on the adverse side as he uses his music (such as Amen) to denigrate the faith

His first arrest was when he was 18 for gun possession. He is currently on trial after serving 5 months from November 2017 for a 2 to 4 years sentence for parole violation.

He has feuded with Drake, Kendrick Lamar, The Game, Wale, 50 Cent and many others.

His father was murdered when he was 5 years old.