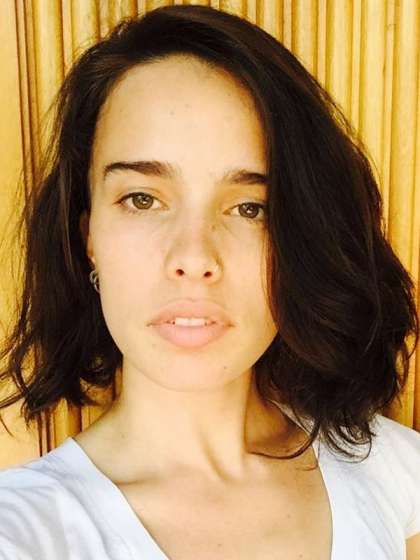 Compare your height to Chelsea Tyler

Who is Chelsea Tyler?

Chelsea Tyler, also known in certain social and professional circles as Chelsea Tallarico, is a singer and songwriter of soul and electronic music. She has also found success as a fashion model.

Just like her rocker dad, Chelsea grew up with a desire to sing. Her first major performance had to wait until she was 20 years when she sang at the official launch of the Thayer Academy Center for Performing Arts (which she also attended) with her father in 2009.

Her singing career began in 2011 when she and her husband sang as Kaneholler. They have gone on to release 2 acclaimed EPs since.

In 2011 also, she got signed by IMG Models after she impressed with her model work for an Andrew Charles campaign.

Chelsea is straight. She was in a relationship with Sam Brigham from 2007 to 2008 but she met Jon Foster in 2013. They soon got engaged before tying the knots in 2015 and have been enjoying marital bliss ever since.

She is the older child of the union between Aerosmith man, Steven Tyler and Teresa Barrick and has a younger brother named Taj Monroe Tyler/Tallarico. Her half-sisters from her father are Liv and Mia Tyler.

Although not very outspoken about it, Chelsea identifies with Christianity. She had her wedding done in a church.

Her only on-screen appearance have come in an uncredited role in a Lizzie McGuire episode in 2002 and in the music video of Fly Away From Here by Aerosmith in 2001.

Her middle name is Anna.

One can find more about her through her really followed social networks.

All body measurements above were taken from imgmodels.com