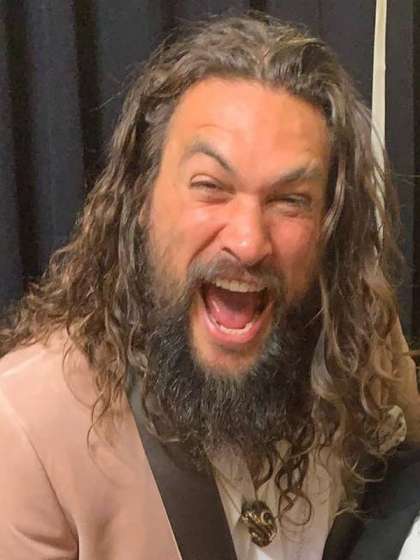 Compare your height to Jason Momoa

Who is Jason Momoa?

Usually cast as a warrior, Jason Momoa is a terrific actor and brilliant filmmaker whose physique has been a topic of attraction for women over the years.

He studied marine biology (later switched to wildlife biology) in college when he was discovered by a designer.

His modelling career began in 1998 winning Hawaiian model of that year.

He starred as Ronan in Stargate Atlantis from 2005 to 2009, as Khal Drogo in the 1st season of Game of Thrones and in Frontier since 2016 but his fame was amplified by playing Arthur Curry/Aquaman in the DCEU films, Justice League in 2017 and Aquaman in 2018. He also played the lead in 2011’s Conan the Barbarian.

Jason is straight and contrary to expectation is not a promiscuous fellow. He was engaged to Simmone Mackinnon in 2004 after dating for 6 years but split in 2006. He has been living with his long-time partner Lisa Bonet since 2007 but they got married in 2017.

Named Joseph Jason Namakaeha Momoa, he is born to Joseph and Coni (nee Lemke) Momoa and has Brian Keaulana as his uncle.

His children are Lola, daughter born in 2007 and Nakoa-Wolf, son born in 2008, with Zoë Kravitz as a stepchild.

Jason is a Buddhist whose devotion sees him meditate every day.

In his youth, he wore thick heavy dreads for 6 years until his head and neck began to hurt.

During a bar fight in 2008, his face was slashed with a broken beer bottle. 140 stitches later, he gained a scar above his left eye which adds to warrior demeanour.