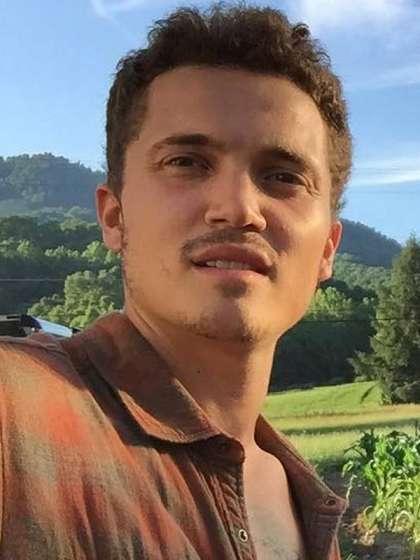 Compare your height to Karl Glusman

Who is Karl Glusman?

Karl Glusman is a daring, talented yet burgeoning actor known for one of the most sexually audacious films of all times.

He left college after a year to pursue acting, receiving lectures at the Portland Actors Conservatory.

His first film was a cameo role in 2008 in The Iconographer but he did not have another project until 2012, doing a voice role in Starship Troopers: Invasion.

He starred in the explicitly sexual 2015 film, Love and this open doors for me to be cast in Embers in the same year and in the 2016 films, Neon Demons and Nocturnal Animals.

He also starred in an Adidas TV advert in 2015.

Karl is obviously straight. Since 2016, he has been dating Zoë Kravitz and they both revealed recently that they have been engaged since February of 2018. On June 29, 2019 they got married in Paris.

Karl’s family is unknown. The only information available is that his father is German, his mother is Irish and they both were studying medicine when they met. They are not together anymore.

He has a sister Liz Glusman.

His father is Jewish while his mother is Catholic but Karl himself has not hinted to be following in any of the religions of his parents.

He went to Paris to heal from a grave heartache he had in 2015 but he ended up meeting someone who introduced him to his favorite director, Gaspar Noé. 6 months later, his shot his breakthrough.

His middle name is Lewis.

Although he planned to take Zoë to Paris to propose to her, he ended up doing it at home in his sweatpants.