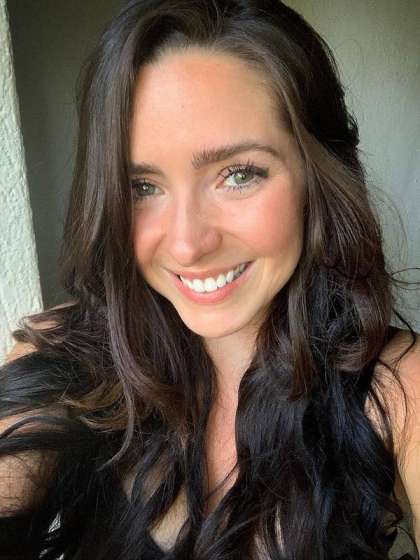 Compare your height to Ariadne Diaz

Who is Ariadne Diaz?

Ariadne Rosales Díaz is a famous soap opera actress in Mexico. The former model has starred in several telenovelas and various theater musicals.

Before finding a pathway in acting, she began her glamor career as a model and even made it to the finals of Nuestra Belleza Jalisco beauty pageant in 2003.

2 years later, she made her acting debut in 26 episodes of Energía extrema Sonric’s in 2006.

Some of her famous appearances are in Mañana es para siempre in 2008, La mujer del Vendaval in 2012 and La malquerida in 2014.

Ariadne is straight and has been in a committed relationship with Brazilian Marcus Ornellas since 2015. This comes after she and José Ron brought their on-screen romance to reality in 2012 but split in 2014.

She had also done this with Valentino Lanus in 2011 but their relationship lasted 10 months.

Her father’s name has not been revealed but her mother’s name is Patricia Díaz Espinoza.

She had a cousin by the name, María Díaz Flores a.k.a Marifa who died after sustaining injuries in an auto crash back in March 2018 in Australia.

She and Ornellas have a son born in 2016 named Diego.

Ariadne has been listed as agnostic but judging by her 2 Instagram posts she believes in Virgin of Guadalupe and may be Catholic.

She has been on an indefinite hiatus since 2018 to spend more time with her son.

In 2014, she posed nude for a men’s magazine. She has declared that to be her last one ever. 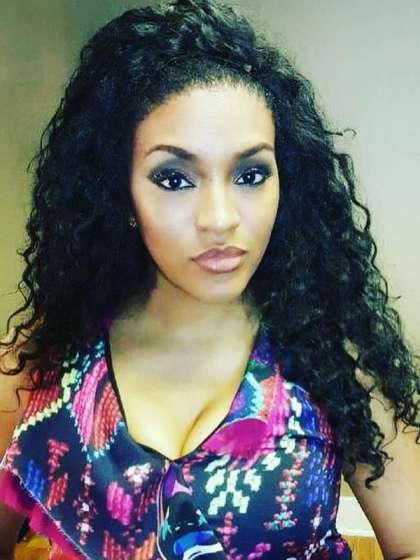