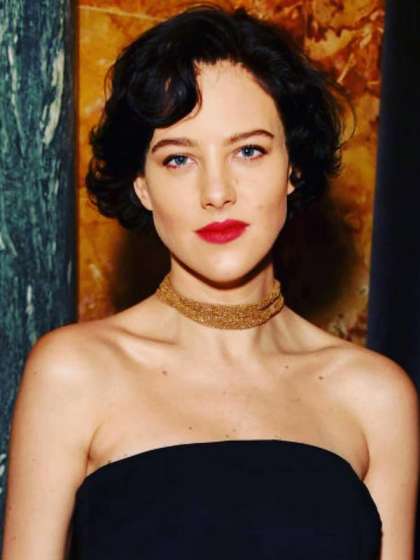 Compare your height to Eliza Cummings

Who is Eliza Cummings?

Eliza Cummings is one of the most experienced English fashion and screen models of this time. Her versatility has seen her excel for many brands, even as an actress.

She got bullied in school and left when she was 15 to become an apprentice hairstylist at Toni & Guy.

It was in 2006 that she got signed to an agency and soon appeared on the cover of Vogue Italia. She also made headway in 2008 with Topshop’s Fall/Winter campaign.

She has also appeared in Japan, Taiwan, UK and US editions of Vogue as well as Elle, W and V magazines.

She has campaigned for so many brands such as Paul Smith, Balenciaga, ckOne and Vivienne Westwood.

Eliza is straight. In 2012, she quite famously dated banking empire heir, Nathan Rothschild until 2014 and has been dating Jason de Savary since. She has previously dated Ash Stymest in 2009 and Ian Bohen.

She is now (March 2019) pregnant with baby boy from her boyfriend English photographer Greg Williams.

She has not revealed details of her family as she does not want to expose them to media scrutiny.

Although she also does not talk about her religion and faith, we do know that she identifies with Protestant Christianity.

Before she began work as a hairstylist, she helped her stepfather lug bricks at his construction workplace.

She began her career under the name Eliza Presley because her agents felt she looked like Elvis Presley.

All body measurements above were taken from selectmodel.com