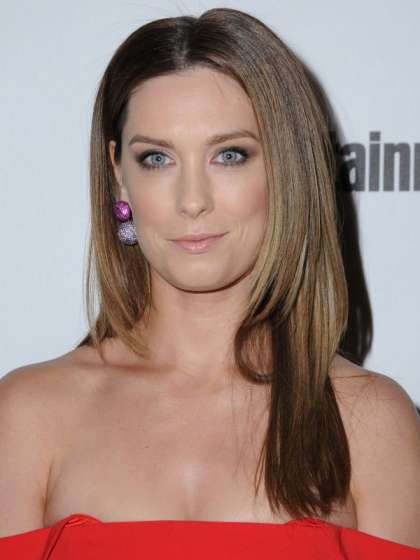 Compare your height to Briga Heelan

Who is Briga Heelan?

Briga Davis Heelan is a medicine for sad hearts. She is a funny television actress known for her comic roles in sitcoms and also a few romcoms.

She initially wanted to be an actress in musical theaters and even studied Cincinnati Conservatory of Music for a year before making the switch to USC in Los Angeles.

She was 22 when she made her screen debut in a short titled Lovebot.

Briga is straight and is now married to Rene Gube since 2015. They first met in 2013 and got engaged in October of 2014. Before Gube, she was in a relationship with former high school mate, Martin Johnson in 2009.

She is the daughter of Kevin and Kimball Heelan and her brother’s name is Conor. In 2017, she and Rene became parents to beautiful baby girl, Bennet.

Concerning her religion, Briga seems to be tight lipped about the whole affair. She has not even given an inkling towards what she beliefs. Even naming her baby has no spiritual connection to it.

She revealed that her name is Irish in its entirety. Her surname was originally O’Heelahan and “Briga” was her grandmother’s best friend’s name which is of a pagan Celtic goddess.

She and her husband chose their daughter’s name off an app like Tinder.