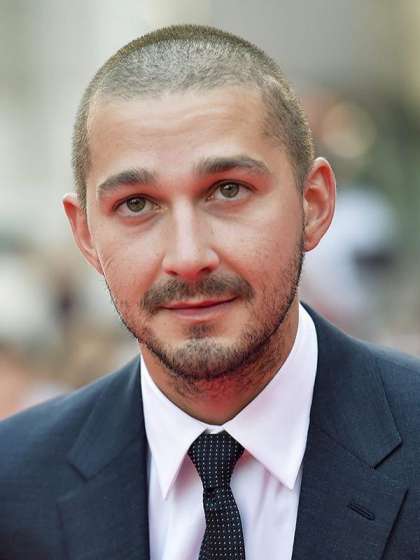 Compare your height to Shia LaBeouf

Who is Shia LaBeouf?

Shia LaBeouf is man of many talents. Asides from just being an actor as he is known, he also excels at making films and for being a performance artist.

To escape the pains of his family hardships, Shia turned to comedy and began performing at the age of 10.

Thinking about doing acting temporarily, he debuted onscreen in the films Christmas Path and Monkey Business in 1998 before becoming famous in the Disney series, Even Stevens.

He played Sam Witwicky in the first 3 instalments of the Transformers films and its associated video games. He also starred in Fury in 2014 and American Honey in 2016.

He is also known for his collaboration with Rönkkö & Turner for premium performance art works such as #IAMSORRY in 2014 and #TAKEMEANYWHERE in 2016.

Shia is straight. His 2016 marriage to Mia Goth, whom he had been dating since 2012, ended in 2018. He has been dating FKA Twigs ever since. Previously dated women include Hilary Duff, Carey Mulligan amidst brief romances with Isabel Lucas, Rihanna and Megan Fox.

Shia is the only child of Jeffrey and Shayna LaBeouf.

His dad is a Pentecostal Christian and his mom is Jewish. He grew up with both faiths having being baptised and also having a Bar Mitzvah.

He identified with Judaism but has said he now worships God in the Christian way after filming Fury.

One time, he spent 3 uninterrupted days watching all his films in a theater.

He has been arrested at least 3 times; as a kid for shoplifting, in 2014 for disorderly conduct and in 2017 for drunk-driving.

You can see him in Sia's music video Elastic Heart.