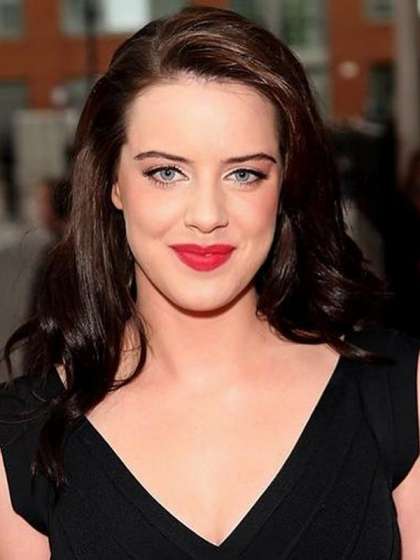 Compare your height to Michelle Ryan

Who is Michelle Ryan?

Known by the British media and TV viewers, as well as other parts of the world, as Zoe Slater, Michelle Ryan is a terrific actress who has been at it for almost 2 decades now.

At only age 10, she joined a local theatre group which granted her the acting experience she needed and also some exposure.

She was 16 when she made her screen debut in The Worst Witch and Burnside before being selected to play Zoe Slater in EastEnders in the year 2000.

She is best known for her major role in EastEnders until 2005 and to the American public, as the woman who played Jaime Sommers in Bionic Woman in 2007.

Her most famous film roles include those in Cockneys vs Zombies in 2012 and in The Last Photograph in 2017.

Michelle is straight and the last time she was known to be romantically involved with anyone was in 2016, to an unnamed man who media houses simply described as a Chris Pine lookalike.

She had previously only dated actor Jason Segel back in 2009 and had a brief romance with Gary Lucy in 2002.

She was born in Greater London to Craig and Tina Ryan and she has a brother named Mark Ryan.

Michelle is reportedly a Christian, as is expected. However, there is uncertainty surrounding her devotion or if she even religious in any way.

She has been filmed on the famed London red bus twice. Her first was in an episode of Doctor Who in 2007 and the second was in the 2012 film, Cockneys vs Zombies. 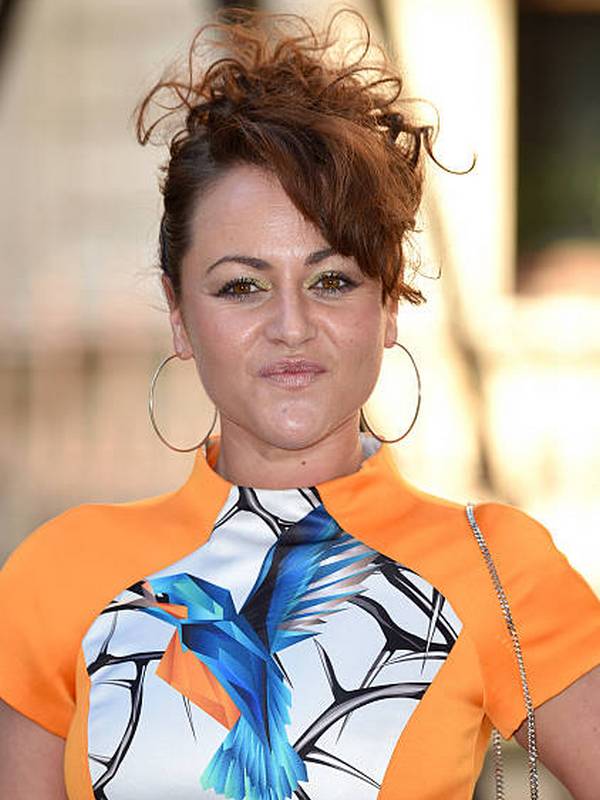