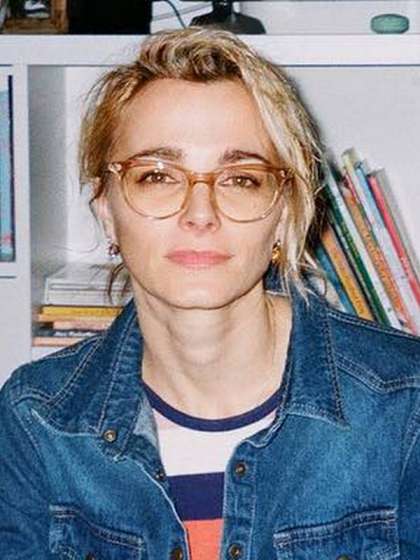 Compare your height to Bojana Novakovic

Who is Bojana Novakovic?

Moving to Australia from Belgrade (Serbia) at age 7, she switched her ambition of becoming a doctor to performing arts, graduating from NIDA in Sydney in 2002.

Bojana is straight and confessed she has dated a number of guys. She famously dated Keanu Reeves in 2015 until 2016, this coming almost a year after her year-long relationship with Jason Segel ended in 2014.

Radovan and Biljana are the parents of the gorgeous Bojana who also has a sister who is a decade younger, called Valentina.

Bojana does not seem to be religious but she sure is spiritual. Recently, she has spoken about her “great admiration” for Jesus Christ and her reverence for God.

In 2016, she grabbed headlines across the nation when she rode her motorcycle through 4,600 miles across the country. It took her 30 days to complete in the blistering heat of July.

She also does Serbian translations for film and stage plays.