Compare your height to Tyler Perry

Who is Tyler Perry?

Emmitt Perry Jr., known by all as Tyler Perry is one of the today’s biggest Hollywood moguls. The exceptional actor, filmmaker, comedian, playwright and gospel songwriter has a fortune in excess of $800 million.

He had a very rough childhood filled with physical, emotional and sexual abuse by his father and a friend’s mother. This made him change his first name to Tyler at 16 years.

His 1990 play, I Know I’ve Been Changed was a big flop and stayed that way for years with him living off the street until 1998 when it just became an overnight sensation.

Tyler is straight and has been in a long-term relationship with Gelila Bekele since 2007.

He has 2 sisters named Melva Porter and Yulanda Wilkins and a brother named Emmbre Perry.

In 2014, he and Gelila became parents to a boy named Aman.

Tyler is a devoted Christian. He recounts church as a place of solace to get away from his domestic troubles growing up.

He is a big fan of Star Trek and country music.

He is the first African-American major film studio outright owner when he bought Fort McPherson Army Base and converted it to Tyler Perry Studios. 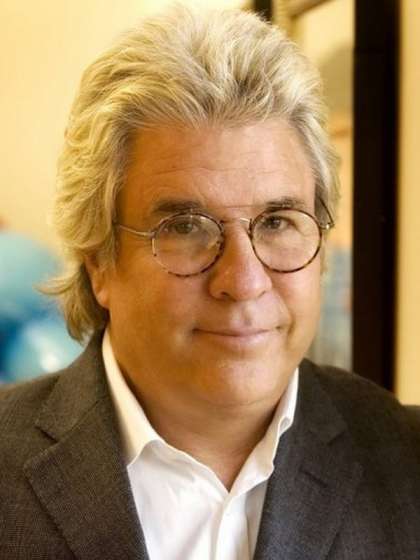