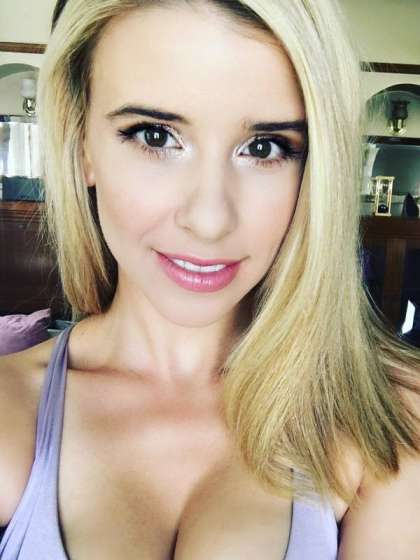 Compare your height to Melissa Schuman

Who is Melissa Schuman?

The ever-beautiful Melissa Schuman has used her vast and enviable talents to dabble between Hollywood and a singing career.

At age 13, she had her first on-screen exposure when she starred in a family movie titled Tiger in 1997.

In 1998, she got introduced to Sean “P.Diddy” Combs when she sang at a private showcase, which impressed the man and signed her onto his label instantly to join girl band DREAM.

The 2001 debut album of DREAM titled It Was All A Dream is certified double platinum and features gold hits He Loves You Not and This Is Me.

She has starred in films like Love Don’t Cost a Thing in 2002, Silent Scream in 2005 and The Hollow in 2004 in which she sang There For Me with co-star Nick Carter.

Melissa is straight and has been happily married to Brandon Henschel since 2006 after dating for a year.

She was previously in a relationship with Gregory Smith for 2 months in 2003 and a brief affair with Nick Carter a year before.

She has not revealed the name of her parents or the 4 younger sisters she grew up with. She and her husband became parents in 2010 to a son named Elin Elijah.

Melissa grew up in a conservative Christian family and still upholds her faith in very high regards.

Trying her hands on filmmaking, she wrote, edited, produced and starred in the web series Actress(es): A Web Series in 2015 and 2016.