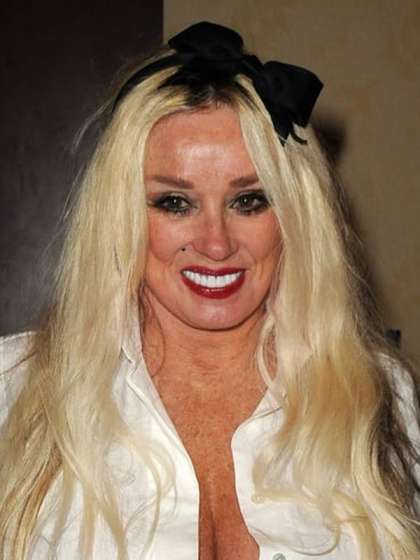 Who is Mamie Van Doren?

Taking on the Marilyn Monroe look, Mamie Van Doren is an actress, singer, model, nightclub dancer and often viewed as a sex symbol that dominated the 50s and 60s.

At 15, she was a theatre usher in Hollywood and had cameo roles on a few TV series.

At 18, she was crowned as Miss Palm Springs and Miss Eight Ball, the earlier of which was where she met Howard Hughes who helped established her film career.

After marking uncredited appearances in her first 4 films in 1951, she has gone on to earn her “bad girl” title with the highly controversial film, Untamed Youth in 1957.

Other major films of hers include Teacher’s Pet in 1958, The Navy and The Night Monsters in 1966 and Voyage To The Planet of Prehistoric Women in 1968.

Mamie is straight and has since 1979, been with Thomas Dixon as wife.

She was briefly engaged to Jack Dempsey in 1949 and has been in more than 30 relationships such as with Howard Hughes for 5 years, Joe Namath in 1965 and Clint Eastwood in 1955.

Born as Joan Lucille Olander to Warner Carl Olander and Lucille Harriett nee Bennett, she is the mother of Perry Anthony, her son from her marriage to Ray.

She is believed to be a Roman Catholic but her level of devoutness cannot be ascertained.

She posed twice for Playboy in 1963 even if she was not a Playmate.

Her autobiography, Playing the Field was published in 1987. She had previously written 4 short biographies.