Compare your height to Jack Black

Who is Jack Black?

Jack Black, an American actor and musician mostly known for his roles in the comedies, was two times nominated for Golden Globes.

In 1994, he became a leading musician and performer in “Tenacious D” band.

Firstly, Jack got small roles in TV series. School of Theater, Film and Television in California gave him all the necessary knowledge to begin a good acting career. He was cast mostly for comedian roles such as Roger Davis in “Bob Roberts” or Augie in “Airborne”.

You can hear his voice in “Kung Fu Panda”. By the way, Jack admitted that this is his favorite work.

He is well recognizable for the roles in “School of Rock”, “Goosebumps” and “High Fidelity”. His characters are often funny and he looks very natural in all his roles.

He does not support any religion.

“I don’t have any real spirituality…— I’m kind of an atheist.” – The comedian explained.

Nevertheless, he brings up children according to Jewish rules. He wants them to visit a Hebrew school and is ready to go to a synagogue with them.

The actor is straight. Jack’s relationships with Laura Kightlinger were long (1997-2005) and everybody expected them to create a family but they decided to split up after 8 years.

Tanya Haden stole a way to his heart in 2005 and soon after, they inform the media about engagement. The couple tied the knot in 2006 and gave a birth to two sons: Samuel and Thomas.

“I make a mean peanut butter and jelly sandwich.” – He talked about cooking abilities.

He is good at music: “I played…a year of piano….Now, my music has to have some rock.” 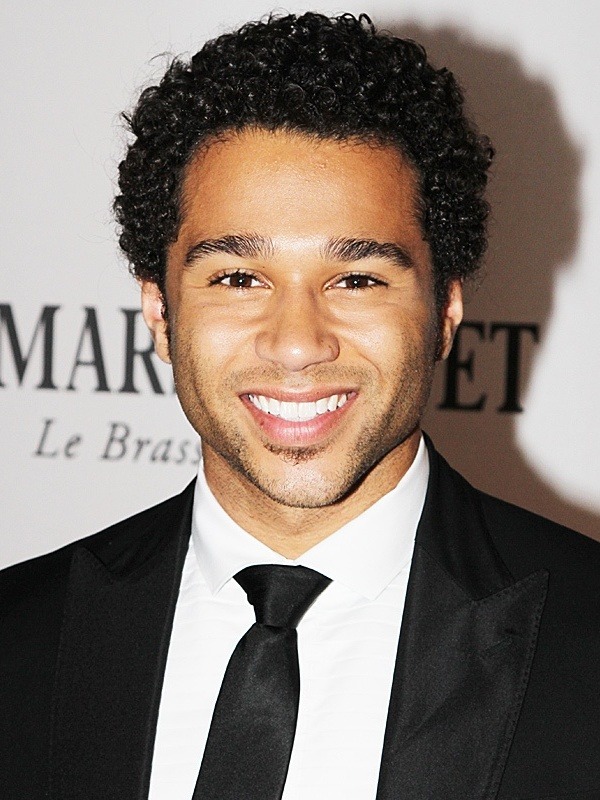