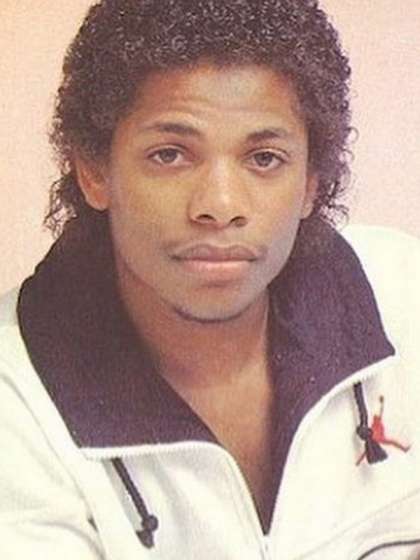 Compare your height to Eazy-E

Eric Wright a.k.a. Eazy-E was labelled “Godfather of Gangsta Rap” in a bid to immortalise his contribution to the art. He was a rapper, recording artiste, producer and N.W.A frontman.

He began to record songs aged 20, using his parents’ garage as his studio and in 1986, after making as much as $250,000 from dealing drugs, he established Ruthless Records with his friend, Jerry Heller.

With some other friends such as Ice Cube and Dr. Dre, he started N.W.A and released a compilation album in 1987.

The 1988 hugely successful N.W.A album, Straight Outta Compton is considered as being one of the greatest in history.

He is also known for song such as Boys-in-the-Hood and Eazy-Duz-It, both from the 1988 album of the same name.

Eazy was straight and he was involved with several women. After being with Tomica Woods for 4 years, the pair got married in 1995, 12 days before he bid his final farewell to the world.

He was brother to Patricia Wright and Kenneth Wright and a son to Richard and Katie Wright.

He is survived by wife, Tomica Woods and 9 children from 7 women; in no particular order, they are sons, Eric, Derrek, Marquise, Baby (E3), Elijah, Dominick and David and daughters Erin, Daijah and Raven.

Although he vividly stated in his last words that he is not religious in any way, he appeared to have had ties with the Nation of Islam group.

His death came following complications of AIDS, only a month after he had been diagnosed of the disease.

While the general belief is that his AIDS contraction was from sex, there are rumors that he might have gotten it by being stabbed with an infected needle by Suge Knight. 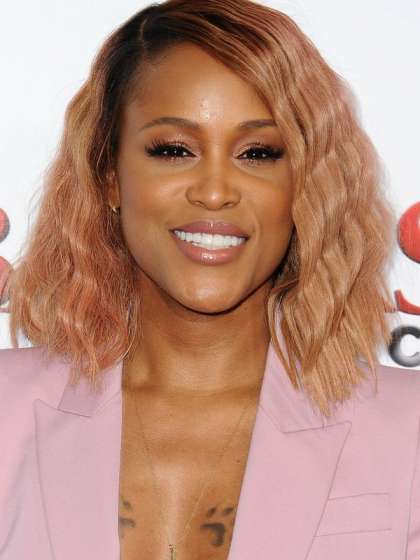