Compare your height to Thalia

Thalía is revered as the most prominently successful Mexican chanteuse and telenovela icon. She is also a humanitarian and occasionally a fashion designer and author.

She starred in a TV advert as a toddler and attended a prestigious school to learn piano and ballet at 4.

When she was 9, she was a singer for Pac Man (later Din Din), competing in Juguemos a cantar.

She went on to record 4 albums with the group and toured the country until their breakup in 1984.

In 1987, she had a small role in Pobre Señorita Limantour.

Songs like No Me Ensenaste, Cerca De Ti, Tu Y Yo and Entre El Mar Y Una Estrella has seen her sell over a quarter million records and win 5 Billboard Latin, 7 Latin Grammy awards and more.

Thalía is straight and has since 2000, been married to Tommy Mottola after her 2-year relationship with Fernando Colunga ended in 1994.

Other men she had previously dated include Jaime Camil and Mario Vasquez.

With Laura Zapata as the oldest and only half-sister and Ernestina, Gabriela and Federica Sodi as her other sisters, she is the youngest of Ernesto Sodi Pallares and Yolanda Miranda Mange daughters.

Thalía is a Christian and deeply devoted to her faith in God, regularly posting biblical messages on her social media. She also studied Kabbalah teachings in 2002.

She has had 3 of her books published, the most recent being Growing Stronger in 2011.

After enduring Lyme disease in 2008, the Lyme Research Alliance honored her with an award in 2013. 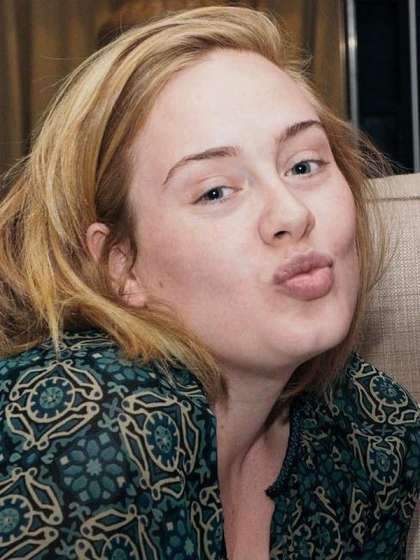