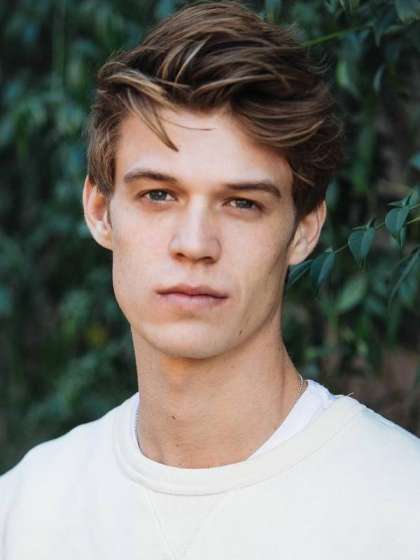 Compare your height to Colin Ford

Who is Colin Ford?

Colin Ford is quite the handsome package of talents. His good looks, charm and acting flair has seen him become one of the hottest prospects around.

As early as age 4, Colin had begun acting, being a model in various ads.

At age 5, he made his debut film appearance in Sweet Home Alabama in 2002.

After a few more movies, including starring in The Work and the Glory in 2004 and its 2005 sequel, he had a photo shoot with Angelina Jolie and Brad Pitt for W magazine in 2005.

He also made starred in Jack and the Beanstalk in 2009, Family Blood in 2018 and 6 episodes of Supernatural.

Colin is straight. He has allegedly been in relationships with Isabelle Fuhrman and Chloë Grace Moretz but it turns out that he is just good friends with both of them. He has also been a long-time friend of Elle Fanning but they did not date each other.

Details about his background is apparently privileged information as it is not available for public knowledge. He has however stated that he has a younger brother.

Although the claim cannot be verified presently, he is allegedly a Christian.

His artistry has seen him claim 3 awards from 8 Young Artist Awards nominations between 2008 and 2012.

He sometimes works as a club DJ under the name DJ C-4.