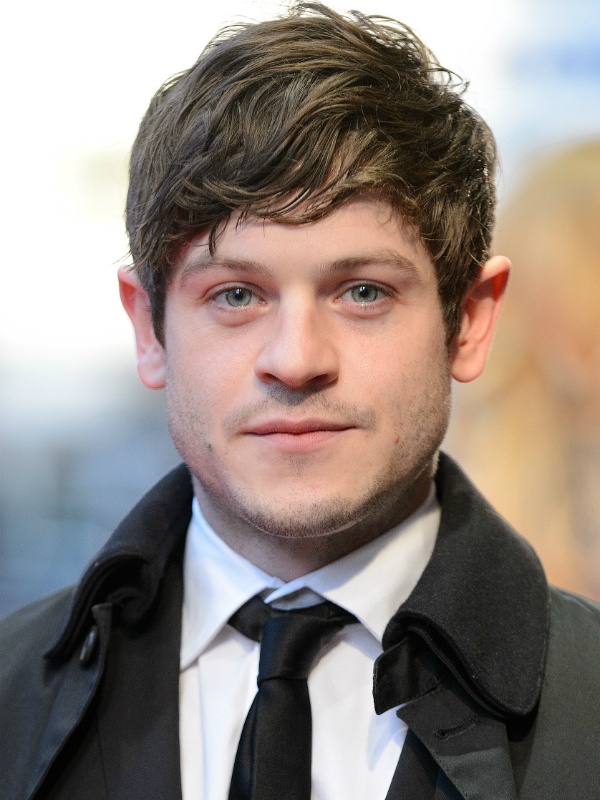 Compare your height to Iwan Rheon

Who is Iwan Rheon?

“Game of Thrones” and “Misfits” series made Welsh actor and singer Iwan Rheon extremely popular and his fans are waiting for more roles with this gifted actor.

Before starting his acting career, he wrote songs and performed in “The Convictions”.
At the age of 17, he took part in school performances. Later the actor got some roles in soap operas but decided to make a pause and entered Academy of Music and Dramatic Art in London.
Worked also as a stage actor in Royal Court Theater’s performances in Liverpool.

Despite growing popularity, the man does not have star sickness and he does not “feel that famous”. Rheon shared: “...you can so easily lose your mind in this world where everything’s done for you...”
After three LPs, he created the first studio album “Dinard” in 2015. “Going into the studio to record was a holiday for me. It’s fun, I really love it.” – He shared with “The Telegraph”.
Iwan starred in “Charlotte’s Song” and “Wild Bill”.
He got three nominations for playing in “Game of Thrones” and for two times for the great role in “Simon”.

The actor is straight. He dates Zoe Grisedale with whom has a baby born in 2018.

The man was fond of skateboarding and music. However, he was not very popular at school. “I wasn’t...Mr. Popular. I was somewhere in the middle ground.”
His nicknames are Wales and Iwanny.
Iwan has a brother named Aled. 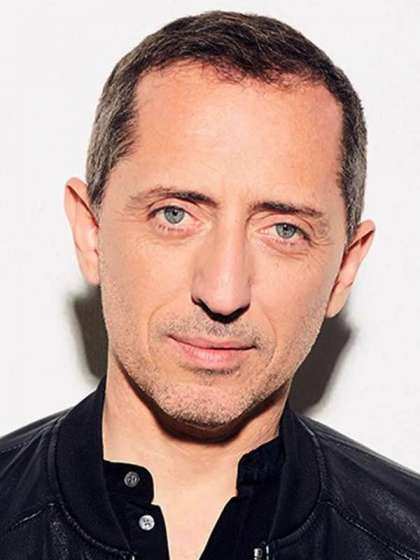