Compare your height to Celine Dion

Who is Celine Dion?

Celine Dion is probably the most popular female songstress and performer of all time. Her signature powerful voice has made her become the highest paid female musician ever behind only Madonna.

She began singing with her family at the family-owned club right from 5 years old and when she was 12, she wrote and recorded her first song.

When top music executive René Angélil heard her song, he was so convinced that he mortgaged his house to promote her music.

She already had 9 albums (French) and won several awards before she was 18.

Céline is straight and right from when she was 19, she had been dating René Angélil and got married in 1994 after a 3-year engagement. The couple lived happily together until René’s death in 2016. After this, she dated Pepe Muñoz for a year until 2017.

She comes from a large family, the littlest child of Adhémar and Thérèse Dion with sisters Denise, Claudette, Liette, Louise, Ghislane, Linda, Manon and Pauline and brothers Clément, Michel, Jacques, Daniel and Paul.

Céline was raised in a devout Catholic home and still adheres to her faith, acknowledging God for the gift of her voice.

She has a Guinness World Record for the highest-selling French album ever. D’eux sold over 6 million copies. 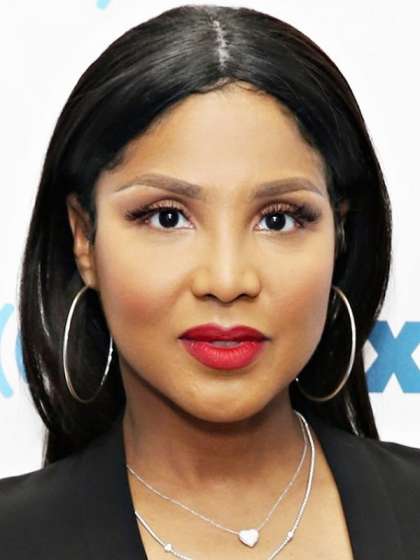