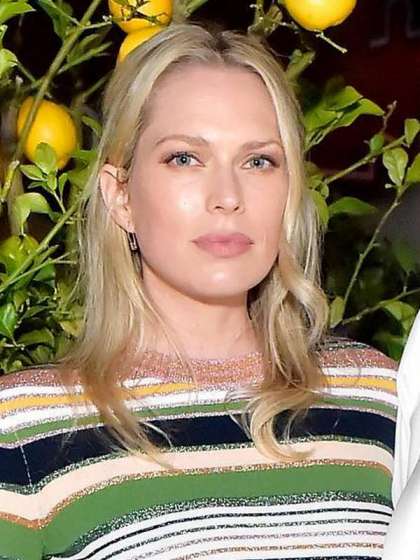 Compare your height to Erin Foster

Who is Erin Foster?

Although born to a man with 16 Grammy awards, Erin Foster has chosen television as her tool for fame. She is a comedy writer, actress and television producer.

Much of her childhood was lived in privacy, away from the media, probably encouraged by her abhorrence for mainstream fame.

She attended a boarding school in faraway Switzerland during her youth but began a career when she was 20 with small roles in Roswell and Judging Amy, both in 2002.

She is also the co-creator of popular 2015 VH1 satirical show, Barely Famous with her sister that throwing comic shots, mocking reality TV shows.

Erin is allegedly bisexual. She famously dated Samantha Ronson for 9 months in 2011. Also she had been in a relationship with Chad Michael Murray and is rumored to have dated Harry Styles.

She and her sisters, Sara and Jordan are children of David Foster and Rebecca Dyer.

From her dad’s previous marriage, she has half-sister, Amy S. Foster and also Allison Jones from a much earlier affair.

She had Yolanda Hadid as a stepmother and Gigi, Bella and Anwar Hadid as stepsiblings before her father’s divorce.

She and her sister created Bumble, a dating mobile app. They also co-own a fashion line with Sub Urban Riot.

Brody and Brandon Jenner are her ex-stepsiblings through her father’s third marriage. 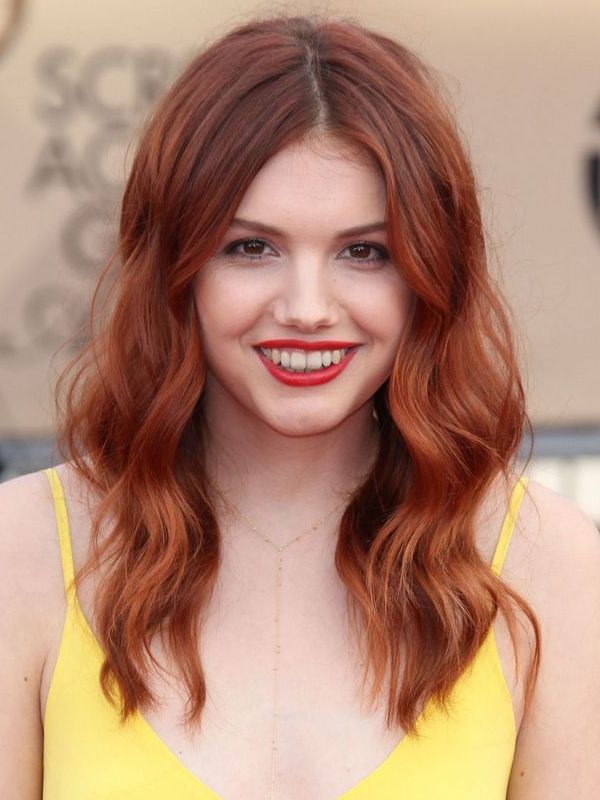