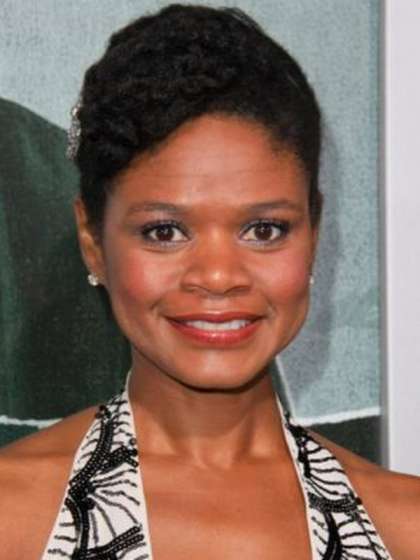 Compare your height to Kimberly Elise

Who is Kimberly Elise?

Kimberly Elise Trammel is a perfect blend of beauty and brains. The gorgeous diva has wowed fans and viewers with her acting dexterity.

She was taking filmmaking lessons at a community college and earning a communications degree at the Minnesota University simultaneously and upon graduation became a directing fellow at AFI.

She first appeared on an episode each of Newton’s Apple and In The House in 1995 and an big 1996 movie debut in the box office hit, Set It Off.

Kimberly has notably starred several movies such as Diary of a Mad Black Woman in 2005, For Colored Girls in 2010 and Death Wish in 2018.

For a while in 2005, she has a brief romance with actor Shemar Moore.

She is born to Marvin and Erma Trammel. She has twin brothers who are older than her and a sister younger than her.

There is no information to suggest Kimberly’s religious beliefs.

Her maternal ancestry is Songhai, an Empire that dominated the Sahel region along the Niger river in the 15th & 16th centuries.

She is vegan and a PETA supporter. 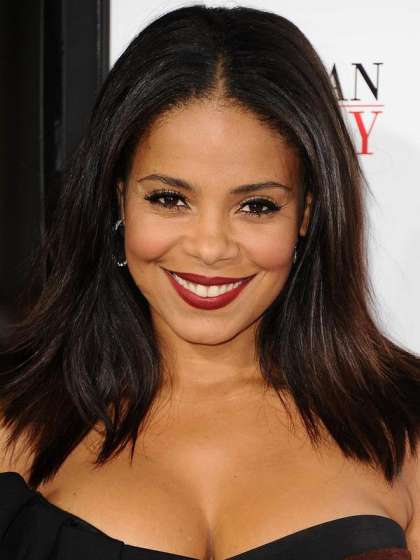