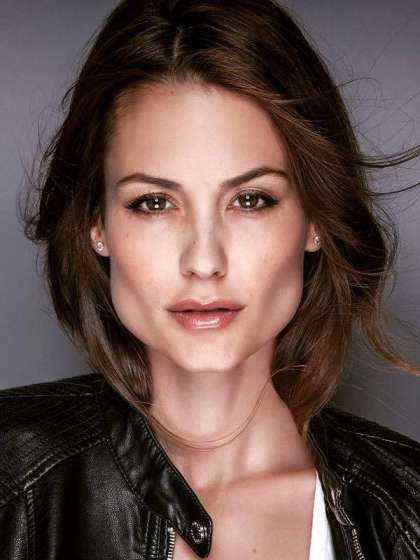 Compare your height to Lauriane Gillieron

Who is Lauriane Gillieron?

An ex-beauty queen and one of the finest Switzerland has had, Lauriane Gilliéron now earns her reputation as a model and an actress.

She was really quite artistic right from an early age and she began to learn to dance professionally, choosing to do gymnastics and Latin American ballroom dances.

She would later go on to represent the country at international competitions after coming in at 2nd in the country’s 2002 & 2003 championships.

Her fame comes primarily from being a beauty queen, crowned as Miss Switzerland in 2005 and going on to represent the country in 2006’s Miss Universe where she managed a national record of coming in 3rd place.

She appeared in the Stand Up Guys in 2012 and A Day Like A Week in 2017 as well as several TV series such as in 2 episodes of The Bold and The Beautiful between 2011.

Lauriane is straight and despite her relatively hush-hush romantic life, she quite famously dated American actor, Shemar Moore for a while back in 2007.

Not much is known about her family except that she was born as the eldest child of Swiss parents in a village in Lausanne where her father serves as a mayor. She has 3 other siblings also.

The religious beliefs and practices of Lauriane are currently unknown.

For Lauriane, being a vegetarian had been a way of life for her since as early as age 7.

She famously also stars in the Nespresso advertisements alongside George Clooney. 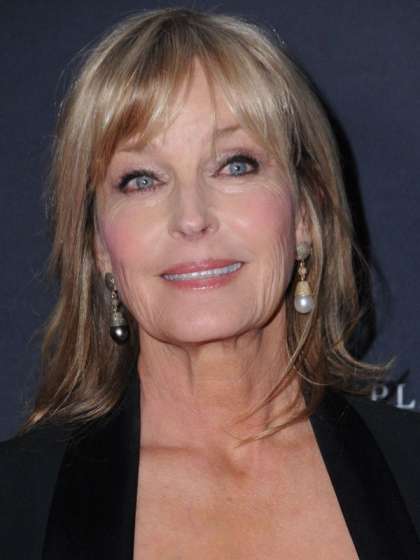