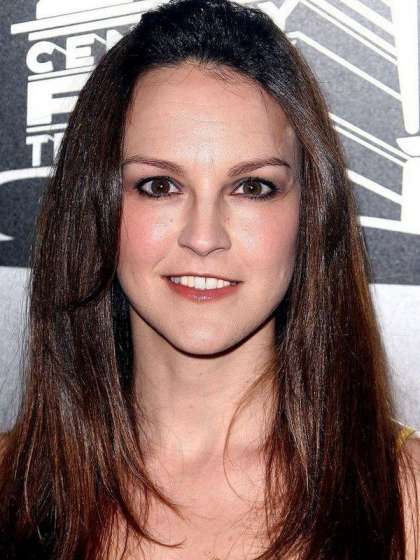 Compare your height to Carla Gallo

Who is Carla Gallo?

The beautiful and witty Carla Gallo is a renowned movie and television series actress.

In between her high school graduation and freshman semester at Cornell, she had her first film role in 1994’s Spanking the Monkey. She made her television debut in a 1999 episode of Law and Order.

Carla is straight. After keeping the identity of her boyfriend turned husband secret since 2013, she is married to Mark Satterthwaite since October 2017.

She had previously dated Nick Stahl infamously for 4 years until 2007.

She was born in Brooklyn, New York to Samuel Eugene and Mildred Josephine Gallo. She has 2 daughters with her husband whose names she has also not revealed. The first was born in 2014 and the second in 2017.

Right from childhood, she has been friend with Sarah Paulson.

She has played a character whose name is Daisy in 2 TV series; Carlifornication and Bones.

She bears no relation to filmmaker and actor, Vincent Gallo.