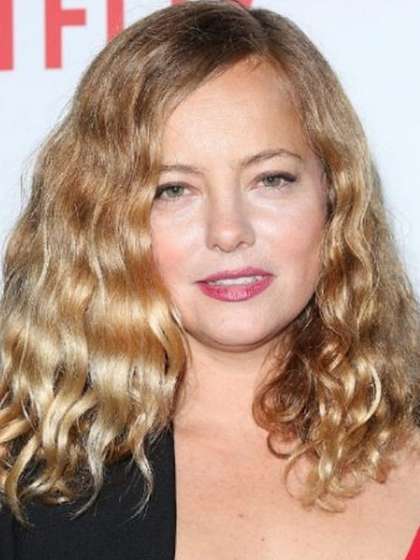 Compare your height to Bijou Phillips

Who is Bijou Phillips?

The multi-talented Bijou Phillips is an actress, model, singer-songwriter, guitarist as well as a famous Hollywood party girl.

As early as 13, Bijou graced the Interview magazine cover and also for Vogue Italia, becoming the youngest ever to do so.

She became free, emancipating legally from her parents at 14 as she featured in several image ads for Calvin Klein.

She appeared in 2 music videos for Sublime in 1997.

Asides being one of Hollywood’s most famed socialites, she starred in movies such as Havoc in 2005, Hostel: Part II in 2007 and Bully in 2001.

She released an album in 1999 titled I’d Rather Eat Glass and also did a nude shoot for Playboy in 2000.

Bijou is straight and is married to Danny Masterson since 2011. They met and began dating in 2004 and got engaged in 2009.

Other men she has dated include Elijah Wood, Nick Stahl and Sean Ono Lennon whom she dated for approximately 5 years.

She and her older brother Tamarlane are children of singer, John Phillips and ex-model Geneviève Waïte.

She has older half-siblings who are Chynna, Mackenzie and Jeffrey.

She became a mother in 2014 to a beautiful girl named Fianna.

An expert equestrienne as a kid, she owns a horse named Finnegan. She also owns 2 Pekingese dogs named Flea and Sweet Pea.

Her best friends are Nicky Hilton Rothschild and Paris Hilton.