Compare your height to Rosario Dawson

Who is Rosario Dawson?

Actress, producer, comic book author, singer, philanthropist and activist are words that can be used to describe Rosario Dawson; a perfect blend of beauty and brain.

She was featured briefly as a child on popular children show, Sesame Street.

While just sitting on her porch when she was 15 years, she was approached to accept a movie role and in 1995, she made her feature film debut in scandalous movie, Kids.

Also, still a teenager, she made appearances in Girls’ Night Out in 1997, He Got Game and Side Streets, both in 1998.

Rosario has been a part of several movies but her most famous works include Rent in 2005, Eagle Eye in 2008 and as Claire Temple in The Defenders and all its associated series.

In 2017, she revealed she and Eric André had been dating since February 2016 but they became separated 7 months later.

She is the product of the relationship between Patrick Harris and Isabel Celeste.

A year after her birth, her mother got married to Greg Dawson who became her dad and through him came her younger half-brother, Clay.

Rosario is widely reported to be unsure of the existence of a Supreme Being, hence agnostic.

Through most parts of her adolescent life, she lived in abandoned buildings. Her childhood dream was to become a marine biologist.

She is an ardent Star Trek follower. 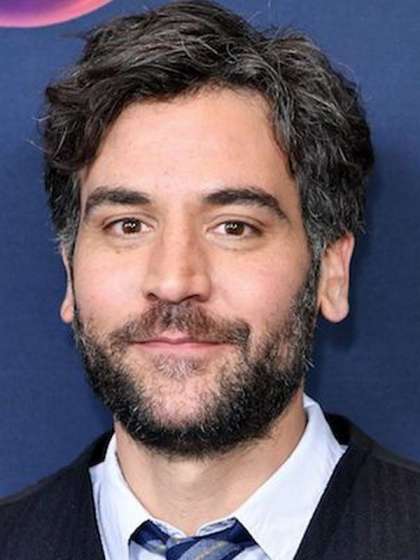