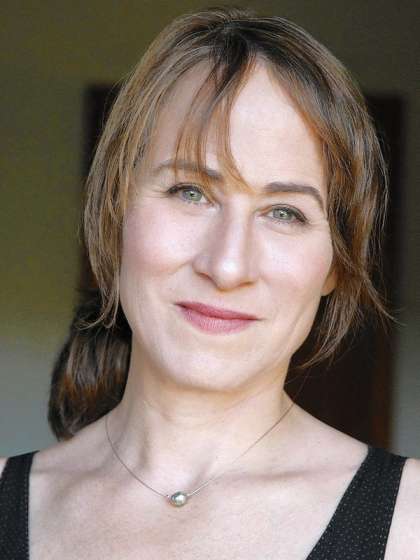 Compare your height to Shira Piven

Who is Shira Piven?

Born to acting tutors, Shira Piven has shown that the apple does not fall far from the tree by her work as a director and less often, a producer and actress.

As expected, she received training under the tutelage of her parents at the Piven Theatre Workshop before going on to establish herself as an excellent actress and later as a stage director.

One of her earliest film credits was a small role in 1992 comedy, Bob Roberts.

Her most famous work till date is her 2014 film, Welcome To Me that even has a 72% rating on Rotten Tomatoes.

She is also the director of the film Fully Loaded in 2011 and 12 episodes of Tastes Like Home, of which she also co-wrote some episodes.

Shira is straight and has been enjoying marital bliss with Adam McKay since 1996. After celebrating more than 20 years together, they seem to be growing stronger together and unlikely to ever get divorced.

She is the eldest child of former actors and directors of drama school, Byrne (who died in 2002 aged 73) and Joyce Piven.

Her brother is famed actor, Jeremy Piven. She is a mother to 2 pretty girls who are Lilli Rose and Pearl.

Shira belong to the Reconstructionist sect of Judaism, just the rest of her family.

Her brother has regarded her as his earliest teacher of the art.

She currently teaches commedia dell’Arte as an Action Gang prison project at the CRC prison and also to reformed LA gangsters at Homeboys industries.