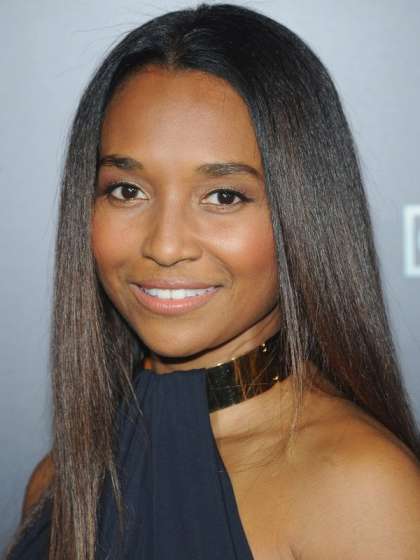 Who is Rozonda Chilli Thomas?

Rozonda "Chilli" Thomas is a music icon with the group TLC. The singer and songwriter is also a talented actress.

After her graduation from high school in 1989, she became a dancer for the R&B duo, Damian Dane.

When she was 20 years, she was approached by Lisa Lopes and Tionne Watkins to join TLC after the exit of Crystal Jones. She was given the name "Chilli" by Lisa, so that the band could retain their name.

Famous for songs such as Creep, Waterfalls both in 1994, No Scrubs in 1999 with TLC have seen the group grossed over 65 million copies global sales, becoming the second highest selling all-girls group ever, only after Spice Girls.

Chilli is straight. She was infamously in a long-term relationship with Dallas Austin from 1990 and also with Usher Raymond from 2001 to 2003, even allegedly being behind his Confessions song.

Other names she has been linked with include Nick Cannon, Tyrese Gibson, Floyd Mayweather Jr. and an encounter with Hill Harper.

She is the daughter of Abdul Ali and Ava Thomas. She has a sister, Marni Williams and is a mother to Tron, born in 1996 with Austin as the father.

She reconnected with her estranged father in 1996, aired live on a TV show.

She was pregnant for Dallas when she was 20 years old but aborted it for fear of her career progress.