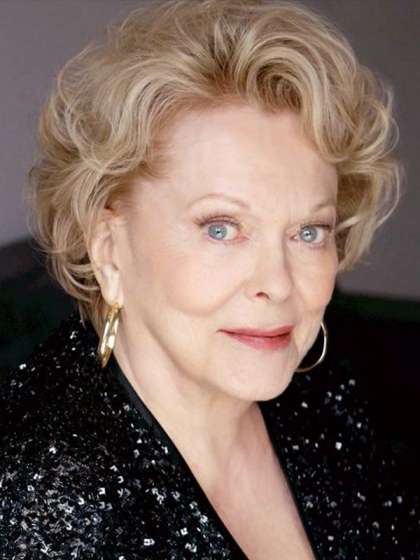 Compare your height to Shirley Douglas

Who is Shirley Douglas?

Everything about Shirley Douglas is evident of her great acting prowess. The acting veteran is recognised as an ex-wife of an experienced actor and mother of another A-lister.

After high school, she attended RADA in London, graduated in 1952 and soon began to feature in various stage plays and TV productions.

At just age 16, she won an award for best actress at a 1950 drama festival for her part in a play by Regina Little Theatre.

She is also known for playing a main role in all 65 episodes of Canadian family drama, Wind at My Back from 1996 to 2001.

Shirley is straight. She was married to Timothy Sicks and even bore him a son. After their marriage failed, she met and began dating Donald Sutherland in 1965 and soon got married in 1966. However, this too broke down and they got divorced in 1970.

She is the daughter of a former Saskatchewan Premier, Tommy Douglas and Irma May and has a sister named Joan.

She is the mother of Thomas Sicks and twins Rachel and Kiefer Sutherland as well as a grandmother to Sarah Sutherland.

Although her father was a minister in the Baptist church hence, her being a Christian, there is no indication of devoutness from her.

In 1969, she spent 5 days in jail after she was arrested for allegedly trying to purchase grenades for Friends of the Black Panthers.