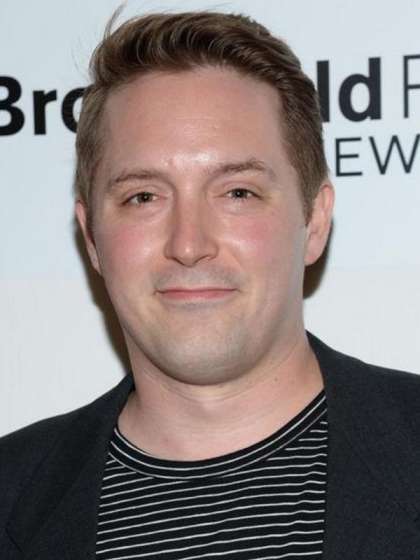 Compare your height to Beck Bennett

Who is Beck Bennett?

Beck Bennett is a very funny and popular actor and writer. He is a master impressionist and a genius of improv comedy.

As a little child, he featured in several productions of Winnetka theatre for children and as a teenager, was part of the cast of his school’s Les Misérables play.

In his freshman year at USC-SDA, where he earned a BFA in Acting, formed Commedus Interruptus which is an improv group, with Nick Rutherford and Kyle Mooney.

He has been part of the main cast of family favorite, Saturday Night Live since 2013 where he does numerous celebrity impressions, especially Vladimir Putin.

He is also known for his It’s Not Complicated TV ads for AT&T as well as his 2011 satire show Fresh Perspectives.

He has been voicing the character Launchpad McQuack in Disney XD's Ducktales since 2017.

Beck is straight. He had been in a relationship with Jesse Hodges since 2011. They finally tied the knots in August 2018.

Beck is the child of Andy and Sarah Bennett. There is no information on any siblings.

There are reports that Beck is a Roman Catholic. He however had a Jewish wedding due to his wife’s Jewish heritage.

He is also the co-writer Theatre of Life, a comic series on YouTube.