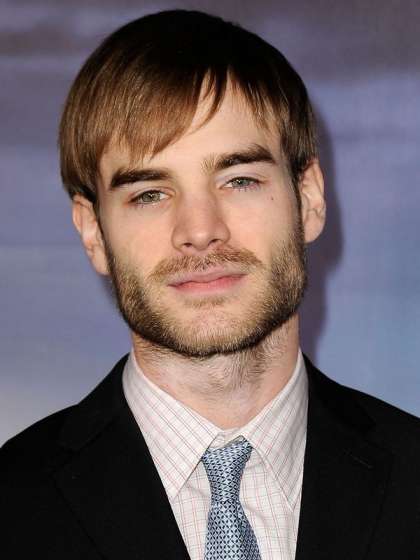 Compare your height to David Gallagher

Who is David Gallagher?

David Gallagher used to be a child model and actor but has now grown up to become a wonderful film and television actor.

As a toddler, he starred in several TV adverts for baby care wares and wears such as Fisher Price and Tyson Foods after making a glam debut in modelling in many print media, all by age 2.

When he was 8 years, he made his cinematic debut in a small role in the series Loving and a few months later in the film Look Who’s Talking Now.

The 2003 winner of Teen Choice Awards for TV actor is most famous for his role in the very highly rated series, 7th Heaven. He also starred in 2011 movie, Super 8 and in The Picture of Dorian Gray as well as co-producing it.

David is straight but has not famously dated much. He went out with Megan Fox and also Shannon Woodward, both while he was in his late teenage years.

In 2005, he had a brief romance with Jillian Grace.

He is the son of Darren Gallagher and Ellen Lopez but after his parents’ divorce while still an infant, he became a stepson to Vincent Casey. This marriage produced 2 littler half-sisters, Michelle and Kelly and 2 littler half-brothers, Kyle and Killian.

David became a devotee of the Cure Autism Now cause due to Killian’s autism diagnosis.

David is a Christian who practices his faith in the Roman Catholic way.

He has a penchant for American muscle cars and is a collector. He presently owns 6.

He has been nominated for Young Artist Award on 5 different occasions since 1994.