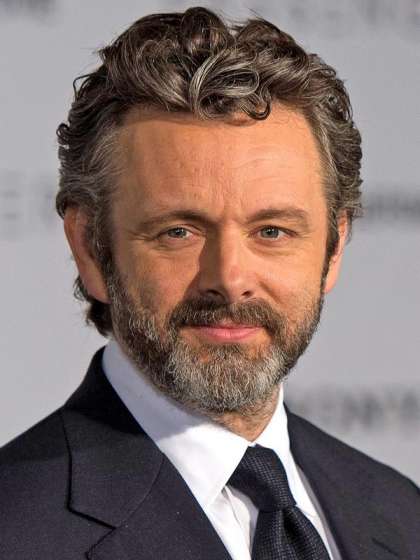 Compare your height to Michael Sheen

Who is Michael Sheen?

Michael Sheen is a much accomplished and a versatile actor, producer and director. He is proficient both on stage and on screen.

While in high school, he became more interested in acting and began performing with youth theatres.

He graduated with a BA from RADA in London in 1991, where he worked in an eatery to sponsor his education before receiving a scholarship. While in his final year, he made his pro debut with When She Danced.

He has delivered numerous great acts in several plays such as Amadeus in 1998 and Hamlet in 2011.

He is also known for playing characters in several biopics such as Tony Blair in The Deal in 2003 and its sequels, David Frost in Frost/Nixon in 2006 and also Brian Clough in The Damned United in 2009.

He also received recognition for his role in the series Masters of Sex between 2013 and 2016.

Michael is straight and had been dating comedian Aisling Bea since April 2018 till early 2019.

His engagement to comic Sarah Silverman was called off in February 2018. They had been dating since 2014.

From 1995 to 2003, he was in a committed relationship with Kate Beckinsale and was with Lorraine Stewart until 2010.

He dated Rachel McAdams for 3 years after that and was with Carrie Keagan for a few months soon after.

He is the eldest child of Meyrick and Irene Sheen and his younger sister is Joanne.

He is the father of Lily, a daughter with Kate born in 1999.

There are contrasting reports about Michael’s faith. While some say he is Christian of Anglican faith, some others says he is not religious at all.

He has played the part of a werewolf in Underworld films and as a vampire in The Twilight Saga.

In 2009, he became a member of the Order of the British Empire.

Michael is not related to Charlie or Martin Sheen.