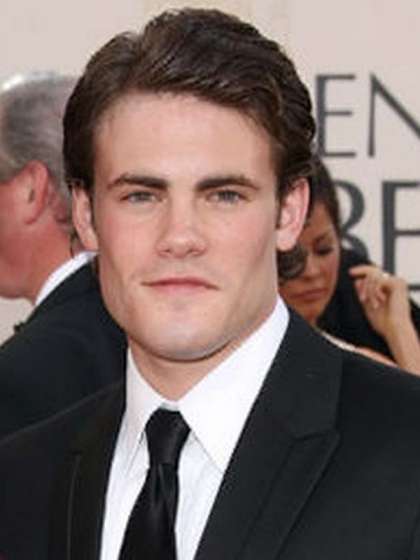 Compare your height to Micah Alberti

Who is Micah Alberti?

Micah Alberti is a handsome and also one of the many talented models turned actors in America.

Much of his background is unknown. However, his modelling career kicked off while he was still a teenager and he established himself as a promising model throughout his days in high school.

He made his acting debut when he was 18 in 2 episodes of family soap, All My Children in 2002.

Between 2005 and 2008, Micah played a major role in the drama series Wildfire.

On film, his most popular appearances has been on Beer for my Horses in 2008, Xtra Credit and Forget Me Not, both in 2009.

Micah is straight. After meeting Amanda Seyfried on the set of All My Children, the 2 began dating in 2002 with Amanda calling him her first serious boyfriend. They broke up in 2004 but got back together in 2005 before parting ways a year later.

Micah also dated Rumer Willis in 2008 for more than 30 months until 2011 despite reports suggesting they had broken up in 2009.

The only information available on Micah’s family are his parents’ names which are Terry Raymond and Donah (Nekich) Alberti.

Information about Micah’s faith and religious beliefs are presently unknown.

Micah has appeared in 4 with western cowboy themed movies, which is a lot, considering his short but growing filmography.

He starred in a 2013 movie titled Non-Stop, not to be confused with the 2014 movie of the same title starring Liam Neeson. 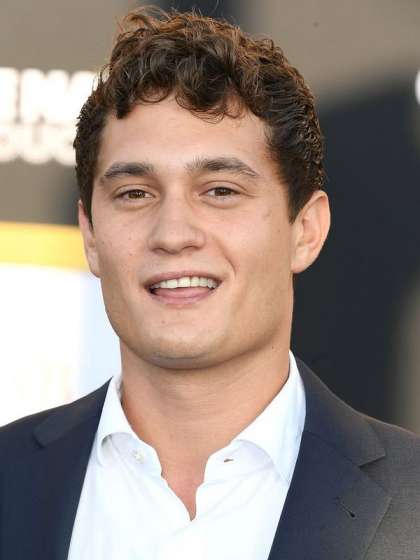 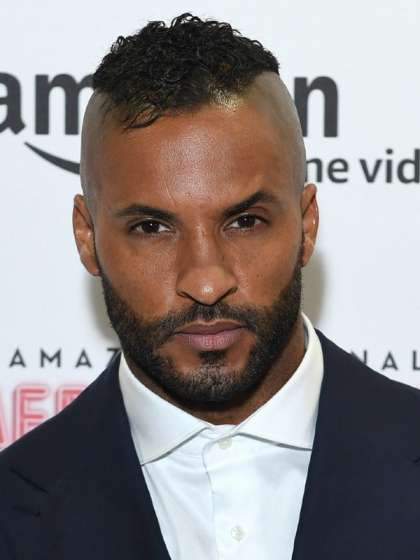