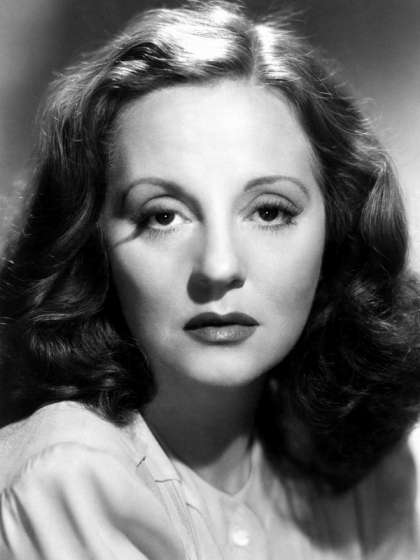 Compare your height to Tallulah Bankhead

Who is Tallulah Bankhead?

Tallulah Bankhead was one of the best screen and stage actress of the century, famed for her deep, gruff voice, contemptible nature and dreadful wit.

Tallulah found out she had the talent of mimicry when she was still a little girl and she amused her peers with imitations of their teachers. She claimed the Orville brothers were her first audience.

She won a mag contest and landed an uncredited role in Who Loved Him Best when she was 15 but had her professional debut in 1918 in the film When Men Betray.

Her most celebrated film role was in 1944’s Lifeboat. She also delivered another wonderful act in Fanatic in 1965.

On stage, she delivered riveting roles execution in The Little Foxes in 1939, The Skin of Our Teeth in 1942 and Midgie Purvis in 1961.

Tallulah lived a philandering sexual lifestyle and although she never admitted she was bisexual, she described herself as “ambisextrous”.

She was linked with over 65 women and men such as Marlon Brando and Patsy Kelly.

She tied the knots with John Emery in 1937 but split up after 4 years.

Tallulah came from a line of politically influential men. She and her elder sister, Ada Eugenia are daughters of William and Adelaide Bankhead, who died 3 weeks after she was born.

Although she was, by no means a churchgoer, and her dad was a Methodist, she regarded herself as a “high Episcopalian agnostic”.

She lived her adult life battling addiction to alcohol, drugs and was also lonely.

Her signature mezzo-basso voice was due to bronchitis she suffered as a child.

She died aged 66 after suffering from a double pneumonia.

It was she who said: "If I had to live my life again, I'd make the same mistakes, only sooner."