Compare your height to Marcin Gortat

Who is Marcin Gortat?

Marcin Gortat, fondly referred to as The Polish Hammer, is a pro Polish basketballer who plies his trade in the NBA.

Marcin grew up in his hometown of Łódź and he attended Technical School where he was actively engaged in soccer, track and field games, excelling particularly at high jump.

He began playing basketball professionally for ŁKS Łódź in 2002 before making the move to Germany in 2003 to become a Basketball Bundesliga champion in 2006 with RheinEnergie Cologne.

After winning the BBL-Pokal 3 times and his exploits in 2007 Euroleague, he moved to the NBA with Orlando Magic where he spent 3 years.

His most prolific NBA days were spent with the Washington Wizards from 2013 before making his move to the LA Clippers in 2018.

Marcin is straight and has officially only been with a handful of women.

Most famous of these is Anna Kociuga whom he dated since 2009 until their amicable split in 2014.

He dated Pamela Tumala for 3 months in 2016 and is now dating Alicja Bachleda-Curus (Colin Farrell baby mama) since 2017.

Marcin comes from a proud sporting family who represented Poland.

Janucz his father was a renowned junior cruiserweight boxer and Alicja his mother was a volleyball rep.

His elder brother Robert is a boxer like their dad and he has another brother, Filip.

Gortat’s religion is unknown currently. He might be Catholic. 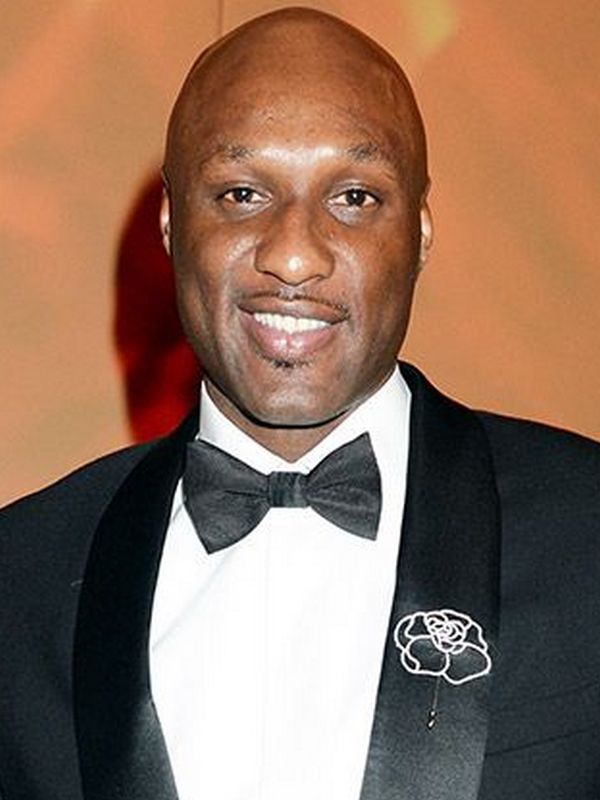