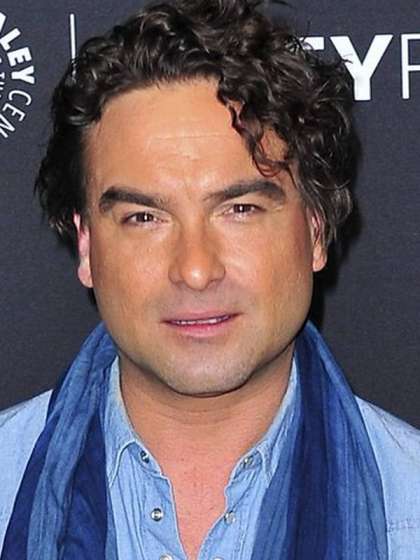 Compare your height to Johnny Galecki

Who is Johnny Galecki?

Johnny Galecki is an actor whose extraordinary on-screen feats has made him a mainstay in the industry and one of the world’s highest earning TV actors.

According to his mother, Johnny had always been an active child and indeed a chatterbox. It’s not surprising he began acting since he was 7 years old, appearing in theatre plays such as Pippin and Fiddler on the Roof.

At 11, his act in The Member of the Wedding was critically acclaimed but made his professional debut in 1987 with the miniseries, Murder Ordained.

He also made a name for himself in Roseanne from 1992 to ’97. He has also featured prominently in National Lampoon’s Christmas Vacation in 1989, I Know What You Did Last Summer in 1997 and Rings in 2017.

Johnny is straight. He has twice brought his on-screen romance to real life. The first was with Roseanne love interest, Sara Gilbert in 1992 and the second was with BBT co-star, Kaley Cuoco for 2 years in 2007.

He has been involved with several other women including Laura Harris and Kelli Garner but began dating Alaina Meyer in September 2018.

He is the eldest child of Richard and Mary Louise Galecki with his siblings being Allison and “mech genius” Nick.

Johnny is spiritual but non-religious, although he grew up under the Catholic tutelage of his parents.

He earns an average approximate value of $900,000 for each episode of Big Bang Theory since 2017.

He owns a cottage and a vineyard on his 360 acres California estate. It was razed in a 2017 wildfire.