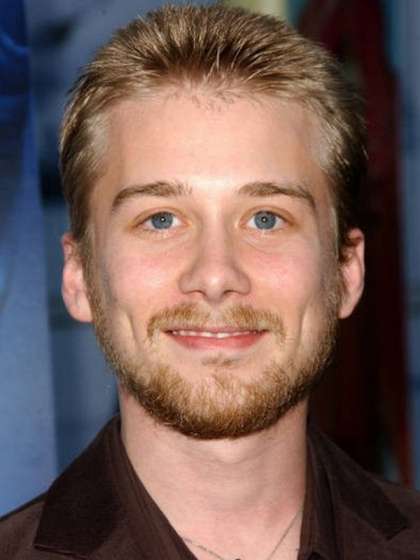 Who is Lou Taylor Pucci?

As early as 10 years old, Lou had his first acting experience in a local production of Oliver! and 2 years later, he was an understudy who played Freidrich in a Broadway production of The Sound of Music.

Right from his teenage years, he was hugely part of Pegasus Productions, his high school theatre group and played in the plays Anything Goes, Jesus in Godspell and Ebenezer Scrooge in A Christmas Carol.

His most famous movie appearances are in the 2013 remake of Evil Dead, Thumbsucker and The Chumscrubber in 2005.

In 2009, 3 of his movies he acted in; Brief Interviews, The Informers and Arlen Faber were all featured at Sundance Film Festival.

Lou is straight and has not been known to be with a lot of women. Matter of fact, only Kelli Garner has been reported to have dated Lou in 2004 for more than a year.

He is the youngest son of Louis Pucci and Linda Ferver with Penelope as his younger sister.

His older brothers are actor Adam and drummer Zak.

Lou’s religious beliefs are unknown. It would however appear that Lou is non-religious but believes in God.

Asides from acting, Lou is a joy at social gatherings as he is a very good magician with his specialty being sleight-of-hand.

He never liked acting. He only grew an interest after his aunt bribed him to feature in a community play when he was 10.