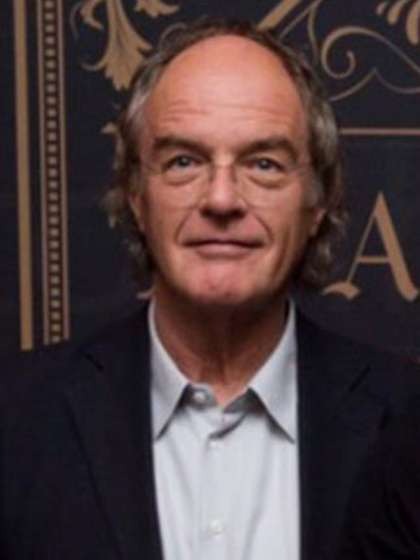 Compare your height to Chips Hardy

Who is Chips Hardy?

Born in England, Edward Hardy is a writer, playwright, novelist, and a screenwriter. Chips is his nickname.

He was a student at Latymer Upper School, a prestigious independent school.

Most of the public know him as the father of Tom Hardy.

Edward is known for his writing. His most known project is a TV-series named Taboo that he created with his son.

He has written a lot of works, ranging from children shows to films with deep meaning, including Love of Words, Helping Henry, About Face, Blue on Blue (play), Dave Allen Show, Each Day A Small Victory, There’s Something In The Fridge that Wants To Kill Me!, Helping Henry etc.

His parents are Edward (whose nickname was also Chips) and Patricia Hardy.

Edward is married to Elizabeth Ann, with whom they have a son, Tom, who is an actor.

During his time in Gaza Edward survived a bomb attack.

He used to be an English teacher at one of the colleges at Cambridge.

He used to be a firefighter before going into writing.

Edward is the first person from his family to complete a degree.

He received a Writer’s Guild of Great Britain award and a British Comedy Award for his works. 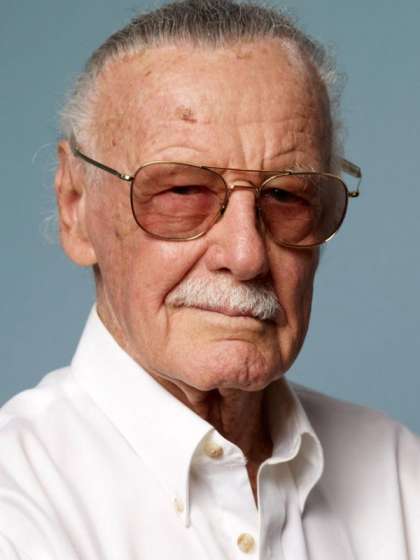 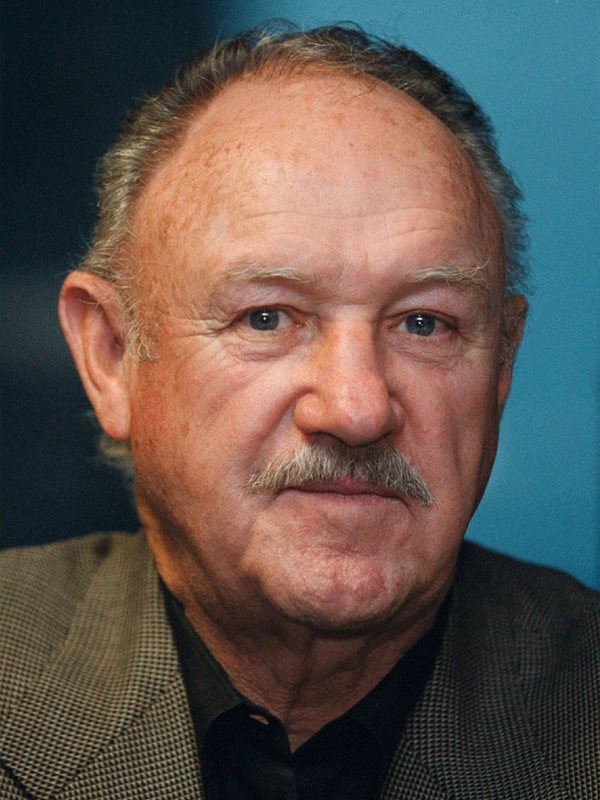