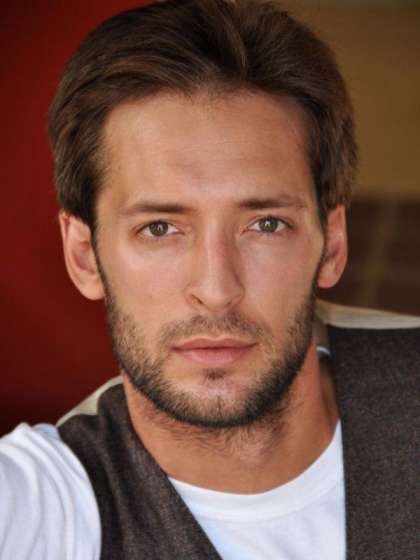 Compare your height to Cade Carradine

Who is Cade Carradine?

Walking down a familiar trope in his family, Cade Carradine is a movie and TV actor, as well as a writer.

Cade’s path was paved for him since his childhood.

He easily got himself cast in a TV-series Deadwood as Jubal when he was twenty-three.

He is famous for playing in projects like Richard III, 63lbs, Gutshot, Prettyface, Succulent & Savory, Ayla: The Daughter of War, China Test Girls, Fury of the Fist and the Golden Fleece, and many more.

He has never publicly spoken about his sexuality.

Cade is the oldest child of Keith and Sandra Carradine.

He has a sister Sorel and half-sister Martha Plimpton.

Cade is being very secretive about his personal life, so there is no way to be sure if he is dating someone.

Since he hasn’t made an official statement, it is unknown.

Cade has been praised for his writing in Racing the Devil. The movie even received a 95% rating on the Rotten Tomatoes website, which specializes in movie reviews.

He has said that he would like to try producing a film one day.

He likes to write music, although doesn’t see it as a career path.

One time there was a fire in the apartment complex where Cade lives. He notified the authorities, and the fire got put out. The building got damaged, but not as much as it would’ve been if Cade didn’t help.